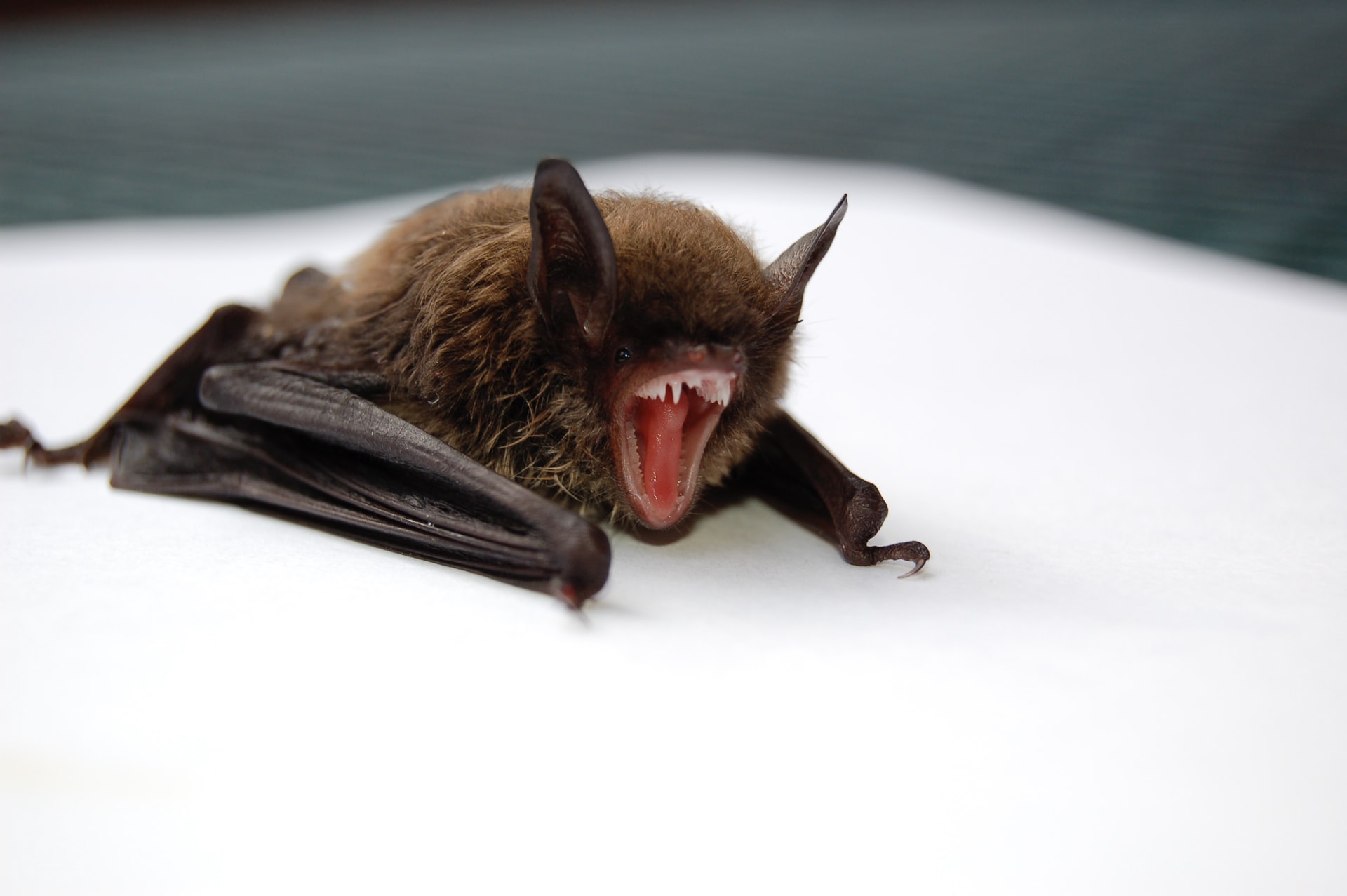 As humans, we all eventually die. Luckily, most of us go our whole lives without ever facing true danger—only to meet a lackluster end. Not all are so fortunate, however, and these people are put into desperate situations that force them to walk that fine line between life and death. Some manage to live, and some do not.

Call it fate, luck, or divine intervention, but survival in these circumstances often boils down to mental toughness and an overwhelming will to live through great peril. Regardless of why some people survive against great odds, human history is full of miraculous tales of extreme survival borne from true grit. Some of the stories below may sound as if they were created in Hollywood (and some did, in fact, end up there), but these people lived and breathed every desperate minute of their near-death experiences.

In 1971, LANSA flight 508 took off from Lima, Peru, bound for disaster. It had been a rough ride through turbulent conditions when lightning struck, breaking apart the plane in midair. Koepcke found herself strapped to her seat and plummeting 10,000 feet toward the Amazon rainforest below. Mercifully, she lost consciousness before impact, only to wake up alone later. She had a broken collarbone and a deep gash in her arm, but she was alive. Riding the wreckage into the dense jungle canopy cushioned her fall and allowed her to survive the incredible descent.

Her only assets at the crash site were some sweets she found and something her father had once told her: If ever lost in the wild, following waterways is your best bet for finding people. So, she followed a creek to a larger river. On her fourth day, she rounded a bend to find a bench with three passengers rammed headfirst into the earth.

It was not until day ten after the crash that she found a boat and a small hut, which brought her closer to rescue. Her injured arm became infested with maggots, and she had to pour gasoline into the wound to remove them. Koepcke then remained in the hut until fishermen appeared and whisked her away to safety after surviving a plane crash and becoming lost for eleven days in the Amazon jungle.

An Italian police officer and former Olympic pentathlete was looking for a challenge, and he found it in 1994 in the Marathon des Sables, or Marathon of the Sands. This 156-mile ultramarathon through the Sahara Desert of southern Morocco became known as the toughest footrace on earth. On day four of his race, a sandstorm appeared and Prosperi became disoriented. The start of his nine-day ordeal saw him run out of food and water within his first 24 hours of being lost.

While stumbling through the desert, he found a shrine to use for shelter. He then resorted to consuming raw bats for their blood, and he drank his own urine. Missed by search and rescue twice, Prosperi became distraught and attempted suicide by slitting his wrists with a knife. However, his severe dehydration caused his blood to congeal and prevented his death.

After this failed attempt to end his suffering, Prosperi began walking again and ultimately ended up 180 miles from where he had disappeared, crossing from Morocco into Algeria. On the eighth day, he found an oasis to rehydrate. After nine days, he discovered a nomad girl tending her flock who led him to her people. At his rescue, Prosperi weighed 99 pounds and had lost 40, and it would be months before he could eat solid food again. He later entered the Marathon of the Sands two more times and finally completed the race in 2012.

A citizen of El Salvador, José Salvador Alvarenga made his living fishing off the coast of Mexico. On one fateful day in November of 2012, he set off on a two-day fishing trip with coworker Ezequiel Cordoba. After a bountiful catch, they were caught up in a terrible storm that lasted for five days. They dumped over a thousand pounds of fish to keep the boat afloat in the storm. During this ordeal, the motor was lost, and the portable radio was damaged. Alvarenga was able to make a single distress call to his employer who would mount a short search. It was called off after only two days due to bad weather and poor visibility.

Given up for lost, the two men attempted to live off the sea. They subsisted on raw seafood and hydrated with rainwater, turtle blood, and their own urine. After four months, Cordoba became ill and died. Alvarenga kept the body for six days, conversing with Cordoba’s corpse for company. He finally dumped his coworker’s body into the sea and spent another nine months drifting alone.

In January of 2014, Alvarenga sighted land over 5,000 miles from where he and Cordoba initially became lost, and he abandoned his boat to swim to one of the Marshall Islands of the central Pacific Ocean to find rescue. Alvarenga is the first person reported to have survived for over a year in a small craft lost at sea.

Aron Ralston attempted a solo descent of Bluejohn Canyon in southeastern Utah in April of 2003. Not long after entering the canyon, a sizeable boulder dislodged and pinned his right wrist against the canyon wall. He would spend the next five days attempting to move, break and chip the boulder to free his arm. As his situation became increasingly dire, he carved his name and date into the canyon wall and filmed a goodbye to his family.

During this low point, Ralston had a vision of himself playing with a child while missing part of his arm, and this gave him a renewed will to survive. Using torque against the boulder, he was able to break the radius and ulna bones in his arm. He then amputated his forearm with the dull knife of his multitool, saving the arteries for last. Next, Ralston fashioned a tourniquet from the tubing of his hydration bladder and made his way down the canyon. He completed a 65-foot rappel and a 7-mile hike out—all one-handed—before running into a couple who helped him to safety. He had lost 40 pounds and 25% of his blood volume by the time he arrived at the hospital by rescue helicopter.

Clearly, there are lessons to be learned from each of these survivors’ experiences. First, whenever traveling into sparsely inhabited terrain, always let someone know where you are going and when you plan to return. Also, it is imperative to have a basic understanding of survival skills, orienteering, and first aid to give yourself the best chance for survival. Most importantly of all, however, is having the proper mental attitude and a will to continue living. If you can cultivate this mental strength, you too could make it through an extreme survival situation.

Read Next: Laura Zerra – Survivalist and Social Media Influencer – is not Afraid