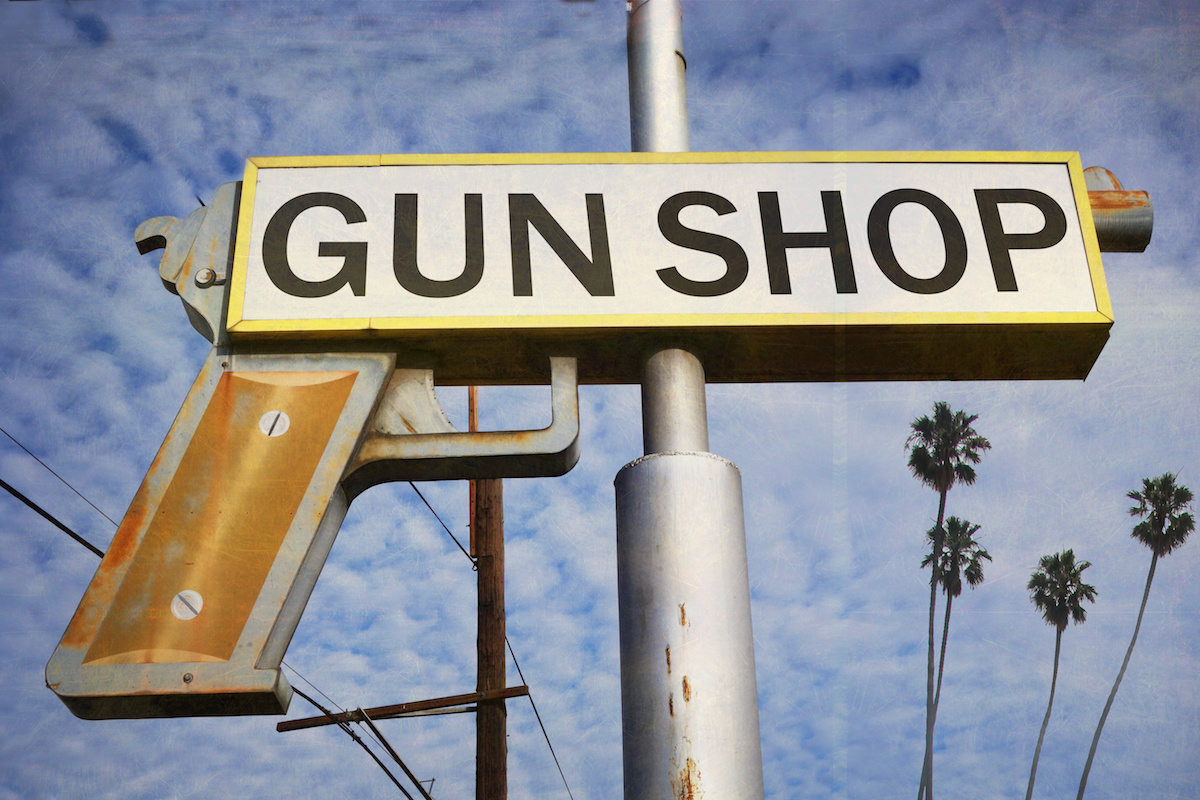 About a year ago, rumors swirled about a bill introduced to the House that proposed a 30% federal tax on guns and 50% tax on ammo. During the 2020 presidential campaign, it was also suggested that then-candidate Joe Biden favored a $200 tax on semi-automatic rifles and high-capacity magazines. Nothing has happened on either front. Meanwhile, West Virginia is taking a very different tack.

Effective July 1, the Mountain State has permanently eliminated state sales tax on most guns and ammunition.

“If you are going to buy that $2,000 rifle, it’s going to be $120 cheaper here in West Virginia compared to our neighboring states,” West Virginia state Delegate Gary Howell, a primary sponsor of the legislation, said during an interview with the local CBS affiliate.

Howell has sponsored a number of Second Amendment-friendly bills, including the “West Virginia Firearms Freedom Act,” which would exempt “firearms, a firearm accessory or ammunition manufactured and retained in West Virginia, from federal regulation under the Commerce Clause of the Constitution of the United States.”

That bill is still under review by the state House Judiciary Committee.

“If [a firearms company makes] a $1 million piece of equipment, we will tax it as if it’s a $50,000 piece of equipment. That’s to encourage investment in the state,” Howell said. “It makes West Virginia the single best place to locate [an] arms or ammunition manufacturing plant.”

West Virginia Gov. Jim Justice echoed Howell’s assessment, characterizing his state as a “haven” for arms manufacturers. It’s but the latest in pro-2A laws signed in statehouses across the country.

“It’s a huge deal that will help our gun stores,” Justice said when the bill was signed in April. “It will help our people and everything, in a state that really enjoys the recreation of shooting at ranges, and absolutely getting out and enjoying the great nature of this state and being in the field hunting.”

Read Next: 9 Sleeper Gun Control Stories — and All the Damn Rhetoric — That Shooters, Hunters, and 2nd Amendment Advocates Need To Know 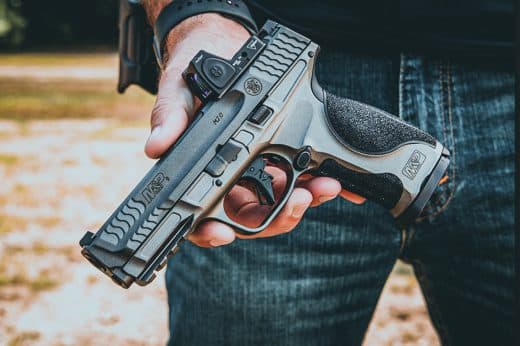 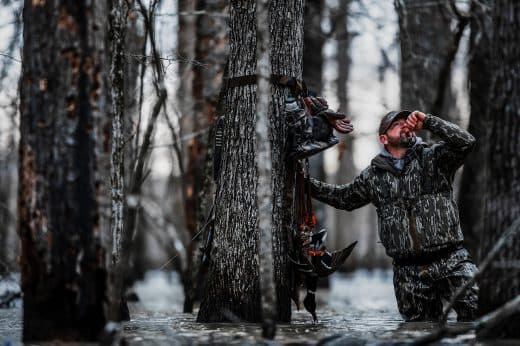 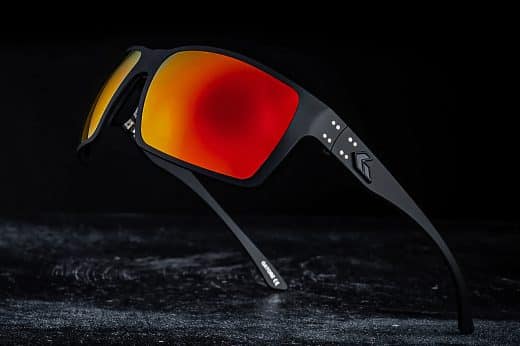