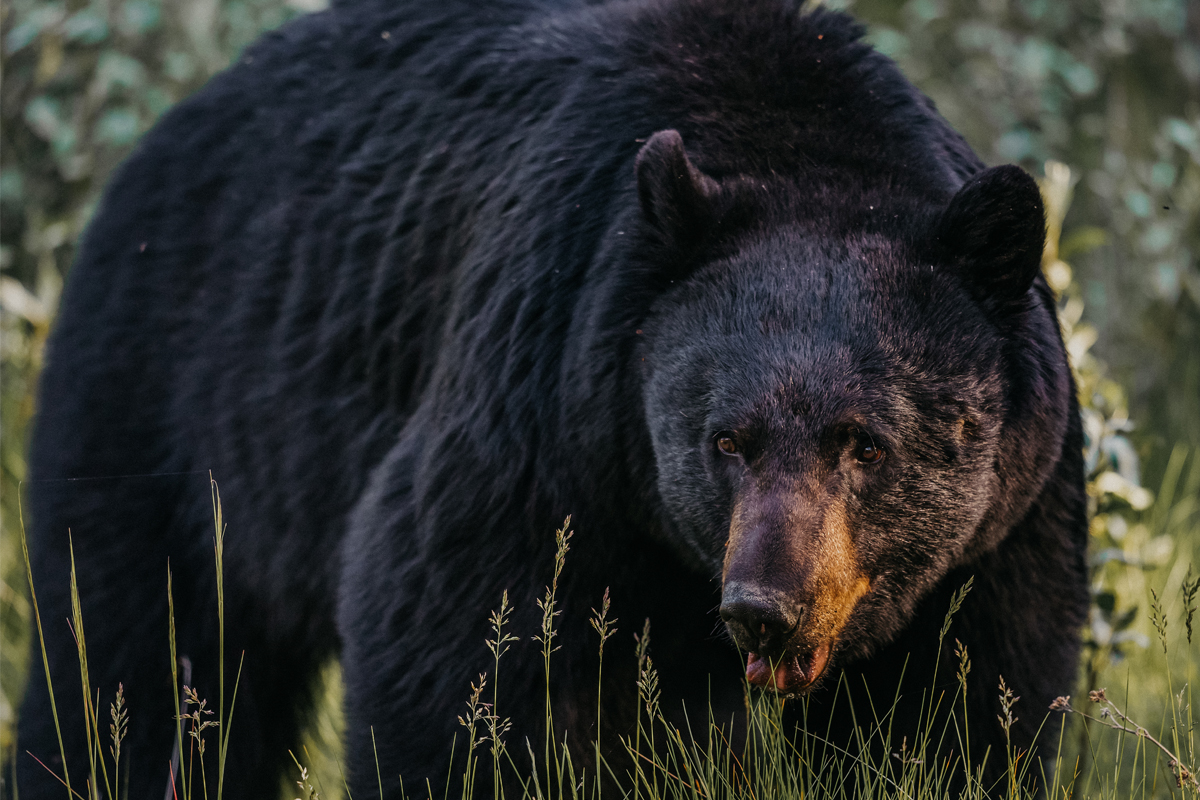 Everyone thought Washington state’s 2022 spring bear season was dead for good, but now, it looks like the hunt has a chance at resurrection.

The state fish and wildlife commission decided Friday, Jan. 22, to reconsider the cancellation, which stirred up plenty of controversy in the hunting world and drew the ire of several pro-hunting organizations last November.

The commission’s recent 4-3 vote to revisit the issue does not guarantee that the season will be back on; it only means the commission will reconsider the spring hunt at its March meeting. If the commission decides to reverse its previous decision, the bear hunting season would likely begin in early May rather than April 15, the date previously set as opening day.

The commission revisited the issue after various hunting groups petitioned to reopen the annual spring bear hunt, which has been used for nearly half a century to regulate problematic bear populations in Washington.

The cancellation in November came as a shock to many because the commission’s vote was supposed to be a formality to set the number of permits allotted for the annual season. A majority vote from the commission is required by law to authorize Washington’s special bear hunting permits. But because the vote ended in a 4-4 tie, that couldn’t happen, and the season was canceled by default. It appeared Washington hunters would lose their spring bear season on a technicality.

But since then, the makeup of the commission has changed.

In December, Fred Koontz, who voted to end the bear season, resigned less than a year into his term as commissioner. The nine members of the fish and wildlife commission are appointed by the governor for terms of six years. Koontz’s resignation leaves the commission with only seven members.

In his formal resignation letter, Koontz stated, “I had no meaningful role in protecting the public’s wildlife trust. The Commission is currently stuck in a politicized quagmire. We have largely lost the ability to have civil public conversations. This is not the kind of environment in which I thrive. I hope that your future appointments to the Commission can be better politicians than me, as I am a conservation biologist at heart.”

The fact that Washington hunters felt blindsided by the season’s cancellation helped fuel the backlash that may get it reinstated.

Almost immediately after the season was canceled, a Change.org petition was initiated by Pacific North Wild. The petition has over 20,000 signatures in support of reopening the spring bear season.

The petition signatories also asked for a revote on the spring bear season, which is precisely what is expected to happen at the March commission meeting.

The North Carolina Wildlife Resource Commission is currently reviewing a proposal from the US Forest Service that would open bear hunting in three bear sanctuaries (Panthertown – Bonas Defeat, Standing Indian, and Pisgah) in the western part of the state.

The commission heard public comments on the proposed expansion at a virtual hearing on Jan. 22 — the comments were largely against the proposal.

“These areas were designated to give bears a chance to be bears without being hunted,” said Adam Sugalski, executive director of OneProtest and self-proclaimed “animal protection warrior,” during the virtual town hall meeting. “I am completely against opening these up.”

“As somebody that hunts the area regularly during deer season, you notice when you see more bears than deer, it might be time for a change,” Rogers said.

“Why call it a sanctuary,” said Jody Williams of Help Asheville Bears. “It is not a sanctuary if you’re going to allow them to be hunted and killed.”

The North Carolina Wildlife Resources Commission defines bear sanctuaries as protected areas for breeding and “to produce a dispersing surplus of bears that could be harvested without detriment to the population.”

The commissioners will review the public comments on Feb. 24.

California’s bear season is also under fire. The Humane Society of the United States recently filed a petition with the California Fish and Game Commission to suspend the state’s bear hunting season, which is slated to begin in late August. The organization says that although the number of bear hunters in the Golden State has increased, the number of bears harvested annually is declining; they claim this decline proves California’s bear population is in danger. However, even the petition allows that the drop in the number of tagged bears could, just maybe, be at least partially due to recent wildfires in the state.

The commission will discuss the Humane Society’s petition at its next meeting, scheduled for Feb. 16-17.