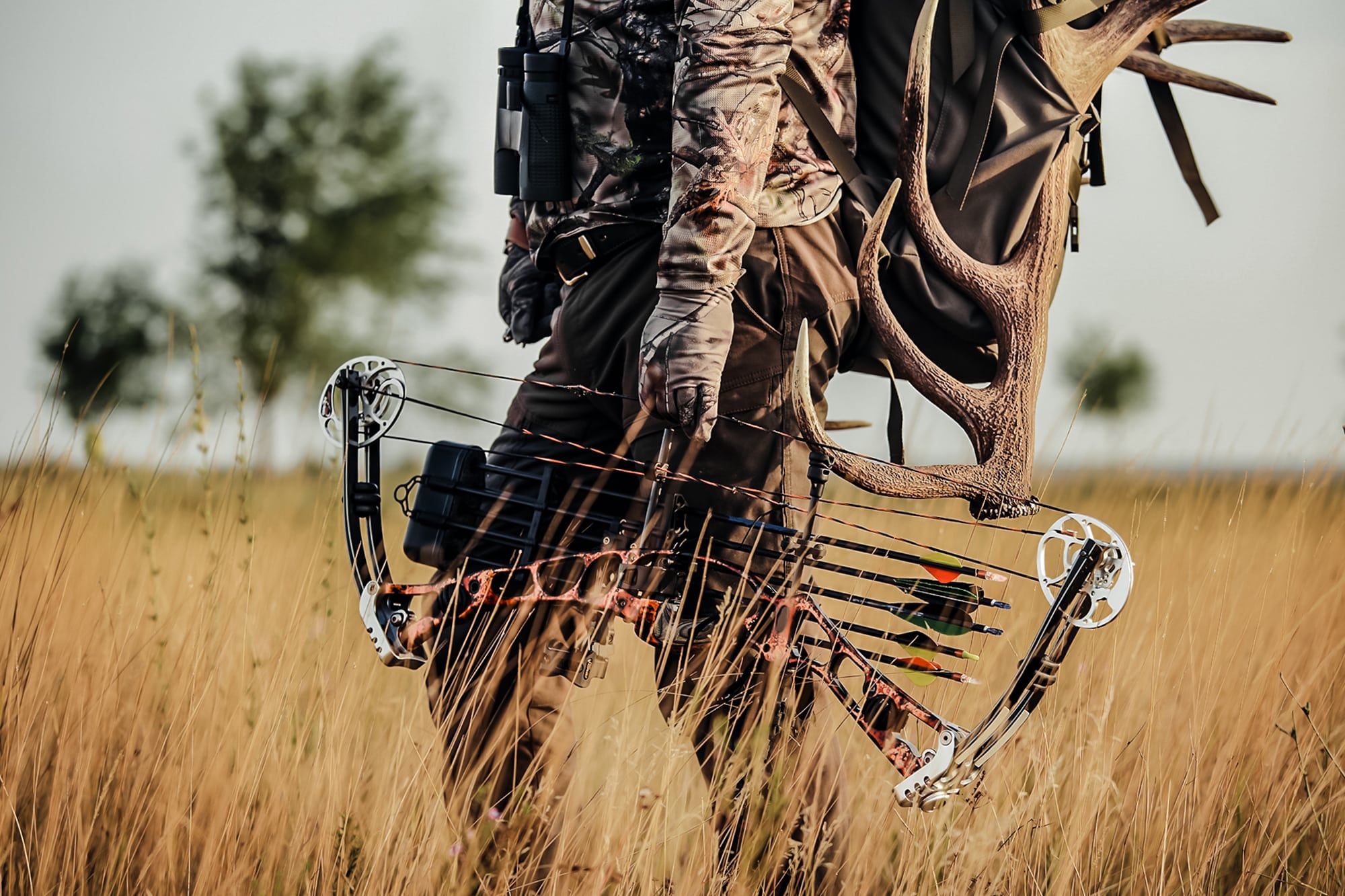 If you want to hunt or fish in Utah, you need to pay your child support. If hunters and anglers fall far enough behind in their payments, the state will revoke their hunting and fishing privileges. Period. The Utah law implementing this rule went into effect in 2021, and it blocks anyone behind by more than $2,500 in a single year on their child support from purchasing a hunting or fishing license. A year later, officials say the law appears to be working.

“I came up with the idea for the bill, actually, in talking with some of my constituents who had noncustodial partners that were overdue on child support and going out and spending lots and lots of money hunting and fishing,” said state Rep. Karianne Lisonbee, who drafted and sponsored the bill.

Critics of the law claim it unfairly targets men while doing little to motivate defaulting mothers to support their children financially.

“Sounds like Utah thinks only men are deadbeat parents. I know some women who don’t support their kids. Come up with a punishment for them also,” said one commenter on Facebook.

One problem with this entire line of arguments is the assumption that women don’t hunt.

Close to 80% of noncustodial parents paying child support in the US are fathers, going by 2017 statistics from the US Census Bureau. However, while hunting and fishing are stereotypically male pastimes, women are the fastest growing demographic in both outdoor sports.

The Utah law doesn’t discriminate: Any noncustodial mothers in the state who fall behind on their child support would also be unable to purchase hunting and fishing licenses in the state.

Targeting hunting and fishing licenses instead of pursuing incarceration or revoking driver’s licenses is a creative way to motivate parents to pay without damaging their ability to work. This tactic has been implemented in other states, and in Utah, the law seems to be functioning as intended.

When the code went into effect in July 2021, the Utah Office of Recovery Services barred 2,959 parents from purchasing hunting and fishing licenses. While it is impossible to know if license restrictions were the primary motivation for individuals catching up on overdue child support, the office reported an increase in child support payments amounting to nearly $2 million coming specifically from sportsmen and women whose licenses were withheld.

“A lot of people talk about sending people to jail or prison instantly when they hear ‘non-collection of child support,’ ‘non-payment of child support.’ But in reality, if they’re going to prison or jail, they’re not working, so that’s not helping solve the problem,” explained Liesa Stockdale, the director of the Utah Office of Recovery Services.

Utah isn’t the only state using revocation of hunting and fishing privileges to motivate procrastinators to catch up on their child support.

Thanks to the Personal Responsibility and Work Opportunity Reconciliation Act of 1996, states must use license-revocation programs to track down deadbeat parents or risk losing federal money. Many states stop at driver’s licenses, although at least 26 states also revoke professional licenses, including Maine, where Mainers can lose their marine worm digging licenses in addition to licenses for recreational hunting and fishing.

Nebraska was the first state to implement restrictions on outdoor licenses for deadbeat parents. The law went into effect in 1997 and “allows child support enforcement agencies to suspend the driver’s, professional, and recreational licenses of parents who are at least 90 days delinquent on child support payments.”

Illinois enacted similar legislation in 2007, where approximately $263,506 in outstanding child support payments was collected the following year. The Prairie State uses technology that allows the Illinois Department of Healthcare and Family Services to cross-check parents’ names in arrears with everyone who applies with the Department of Natural Resources for a hunting or fishing license.