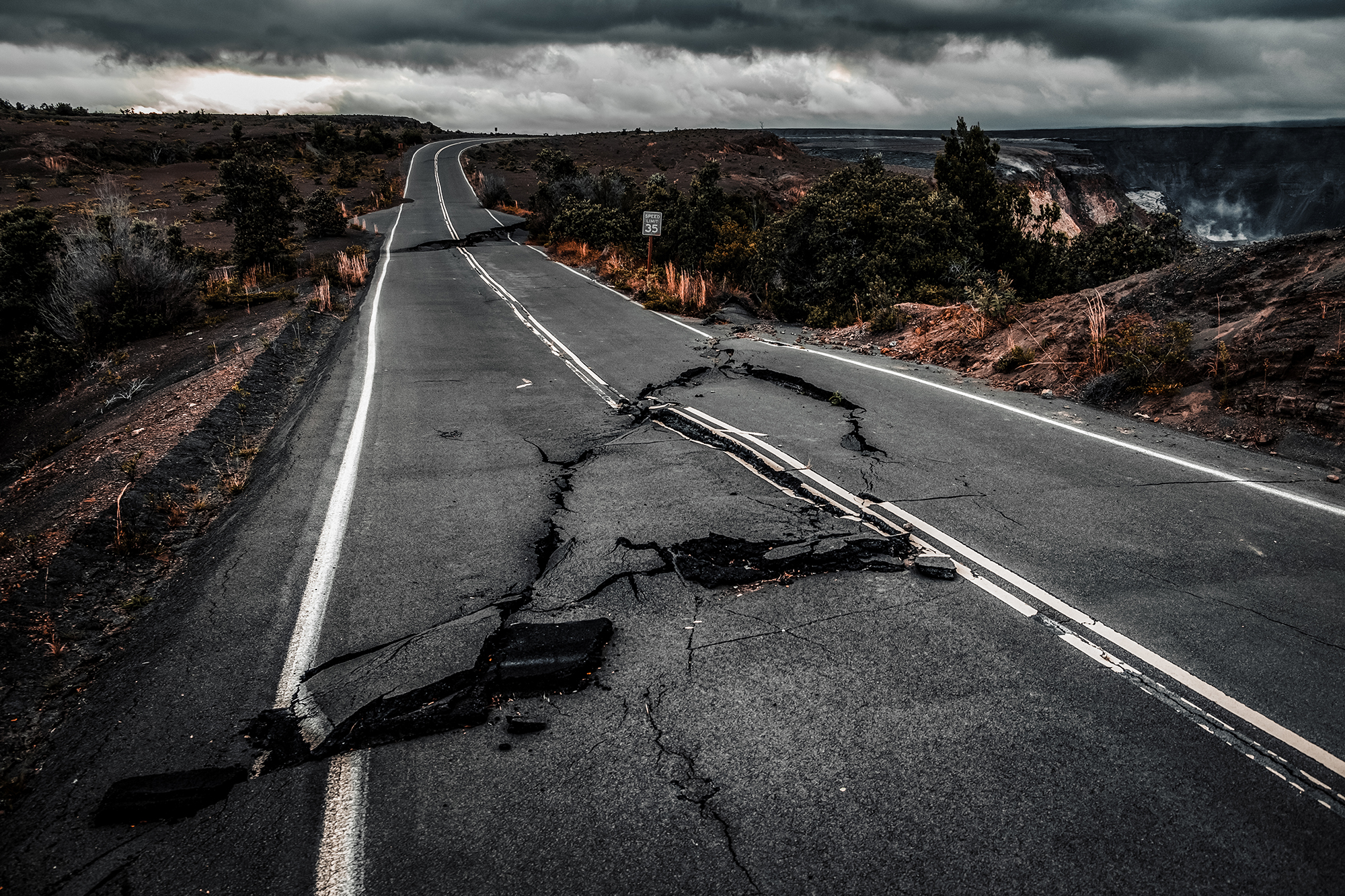 It is another day at work. You are sitting at your desk and without any warning, you are spilled out of your chair and end up sprawled out on the floor. The entire building is shaking and swaying violently.  Items are falling off shelves everywhere as coworkers scream. You have the good sense to try to make your way under a desk as items continue to fall. You hold on tightly as the shaking continues. There is a disturbing groan coming from the building as the violent motion seems as if it will never end.

Then as quickly as it began, it stops. People catch their breath and survey the damage. You make your way to a window overlooking the city. It is an unworldly scene as fires rage and buildings lay toppled.  Thankfully somehow, you managed to survive an earthquake. Once again, a cool head tells you it is time to get out of the building because you know that it may not be over.

How To Survive An Earthquake

Earthquakes are a natural phenomenon that can decimate cities and kill countless people in a very short amount of time. Because of some quakes’ scale, many buildings are simply shaken apart.  Their collapse with subsequent fires and other dangers claims lives by the score. An average of 10,000 people a year die because of earthquakes around the world. Fresh in many people’s minds is the massive earthquake in Tohoku, Japan in 2011.  This massive 9.0 earthquake and following tsunami killed more than 18,000 people, destroyed most of northeast Japan, caused a meltdown at the Fukushima power plant and racked up over two hundred and twenty billion dollars in damage.

While Japan may seem to be a world away, the US is prone to earthquakes as well.  In fact, a recent report suggested that the Pacific Northwest is ripe for a major earthquake.  The author stated, “In the Pacific Northwest, the area of impact will cover some hundred and forty thousand square miles, including Seattle, Tacoma, Portland, Eugene, Salem, Olympia, and some seven million people. When the next full-margin rupture happens, that region will suffer the worst natural disaster in the history of North America.”  An event of this size would make the quake in Japan seem insignificant in comparison.

Preparing For The Worst Possible Scenario

As is the case with any destructive natural phenomenon the best we can do is prepare for the worst.  If you live in an earthquake zone, you should make efforts to “Quake-Prep” your home.  This includes evaluating your home for potential dangers such as heavy shelves that can fall as well as bookcases and the like. You can secure these items with flexible fasteners, such as nylon straps, or with closed hooks, or by relocating them away from beds and seating to lower shelves, or to cabinets with latched doors. Ensure that plumbers have installed flexible connectors on all gas appliances.

Another constant in this setting is the need for a good emergency kit. In that a major catastrophe could mean you will be on your own for some time, you need to be ready.  A serious kit should include things like water, food, flashlights, batteries, first aid and any prescription medication you take. It is also a good idea to keep some cash. Banks and automatic tellers will more than likely not be functioning because of power outages.

Keeping a cool head during an earthquake can in many cases determine if you are injured or even killed. A few tips to stay safe are:

Important Steps To Survive An Earthquake

3. Cover your head and neck with your arms to protect yourself from falling debris.

4. If you are in danger from falling objects, and you can move safely, crawl for additional cover under a sturdy desk or table.

The Aftermath of an Earthquake Can Be Chaotic

There will be a great deal of chaos and confusion following an earthquake.  Once the shaking stops, leave the structure and move to an open space.  Avoid going back into buildings because aftershocks are likely. If you are trapped in a building, take care to move around as little as possible.  If you have a cell phone you can call or text for help. Relay your location and have them contact authorities for help. You should look for a pipe or other hard object that you can tap on a wall or floor.  This can help alert rescue workers to your location. Once you are free, it is important to be careful regarding your surroundings.  Many times, city water will become contaminated and electrical lines may be down.

There is also a chance of flooding and even tsunamis because of earthquakes. Check water, gas, and electric lines for damage. If any are damaged, shut off the valves. Check for the smell of gas. If you smell it, open all the windows and doors, leave immediately, and report it to the authorities. Stay aware and listen to emergency messages. Earthquakes are a vivid reminder of how the earth can demonstrate its incredible power in just moments.  It is also a reminder that our best defense is preparation and education.

READ NEXT – Raise Them Right: Emergency Preparedness for Kids 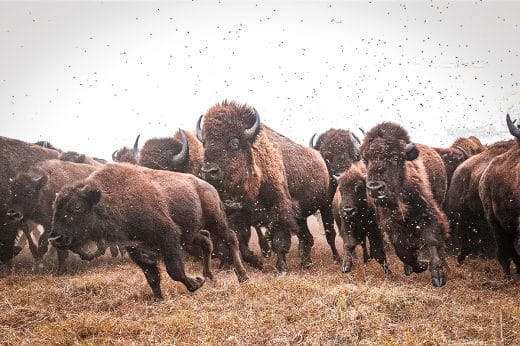 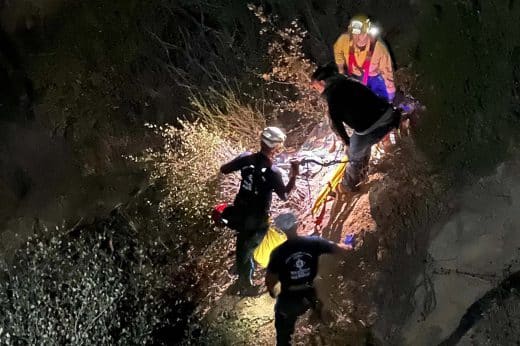 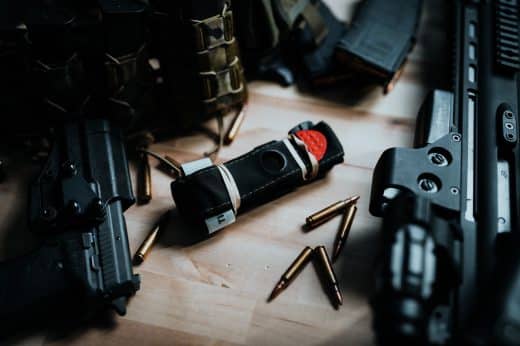