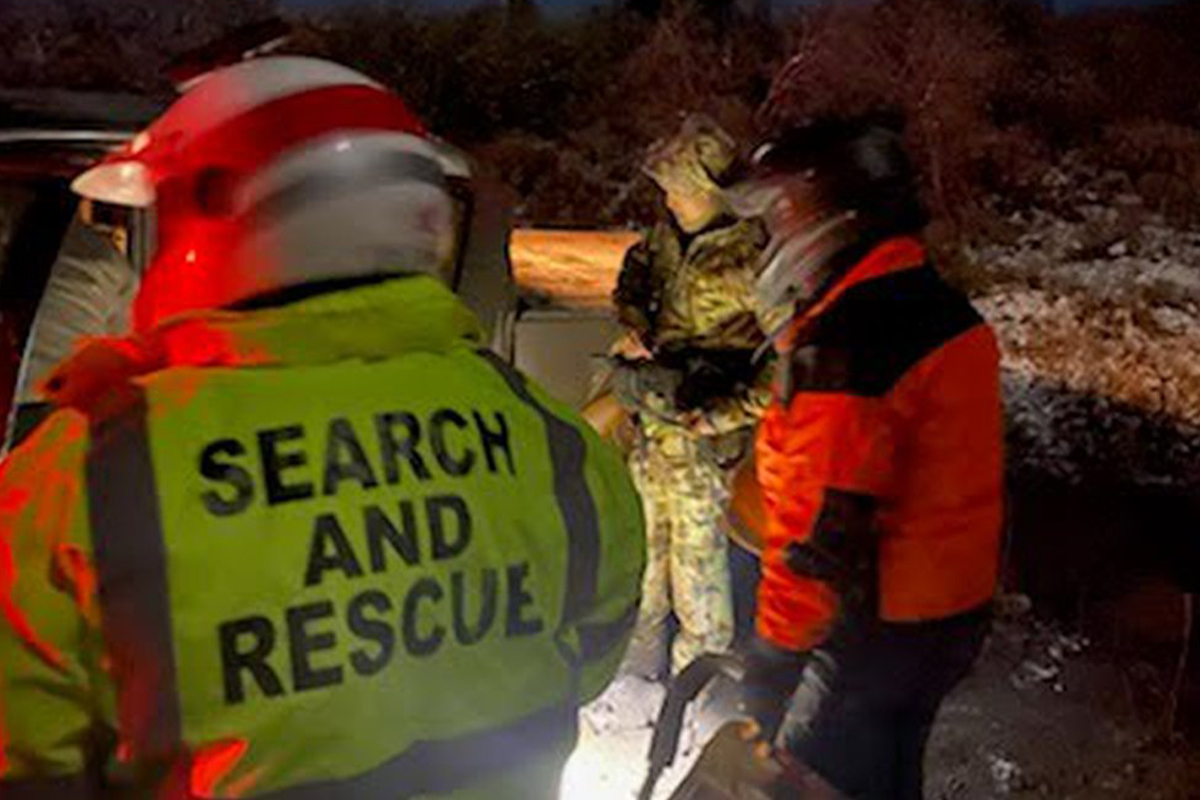 If you were hunting with a buddy or family member and they had a bad fall or lost consciousness and stopped breathing, would you know how to render first aid? Do you have CPR training, and if so, could you stay calm and stabilize a hunting partner in distress until help arrives?

If you’re 15-year-old Michigan native Alex Noland, the answer to both questions is “yes,” and he has a hell of a hunting story to prove it.

The Ida High School freshman was in the deer woods with his father, Donald Nolan, on Nov. 13 for their annual father-and-son hunt. Unfortunately, the trip was cut short.

The duo was making their way into a piece of property owned by the elder Nolan’s brother in Petersburg when Alex’s father started having trouble breathing, according to The Monroe News.

“We were heading out to the woods, we get all the way to the back of the property and then I couldn’t breathe,” Donald said. “I started having an asthma attack. I just couldn’t breathe and my throat was closing up.”

Donald started shedding layers, but the attack was so severe that it caused him to go into cardiac arrest.

Before he lost consciousness, Donald told his son to call 911.

Putting panic aside and going into life-saving mode, Alex’s prior training in first aid and CPR kicked in.

He got on the line with 911, and the operator helped monitor the situation until EMTs arrived. Emergency personnel were directed to the back of the property and extracted Donald, who regained consciousness at the hospital.

“The last thing I remember was laying down on the ground, and then I woke up in the ambulance at the hospital,” Donald said.

Fortunately, cardiologists found no damage to his heart. However, the harrowing event did result in a come-to-Jesus meeting with pulmonologists about managing his asthma.

It also resulted in even greater respect for his son.

“It was pretty crazy — you never expect your kid to have to save your life,” he said. “If he wouldn’t have been there with me, I would’ve been dead.”

There’s still a lot of deer season open around the country, which means a lot of people in the field looking to fill tags. Take a lesson from Alex Noland and brush up on your first aid and CPR training. Go ahead and sign up for a class. You’ll be glad you did if things go sideways.

Read Next: Wilderness First Aid: The Backcountry Medkit Everyone Should Carry 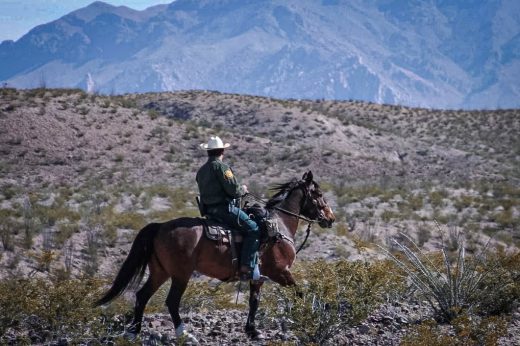