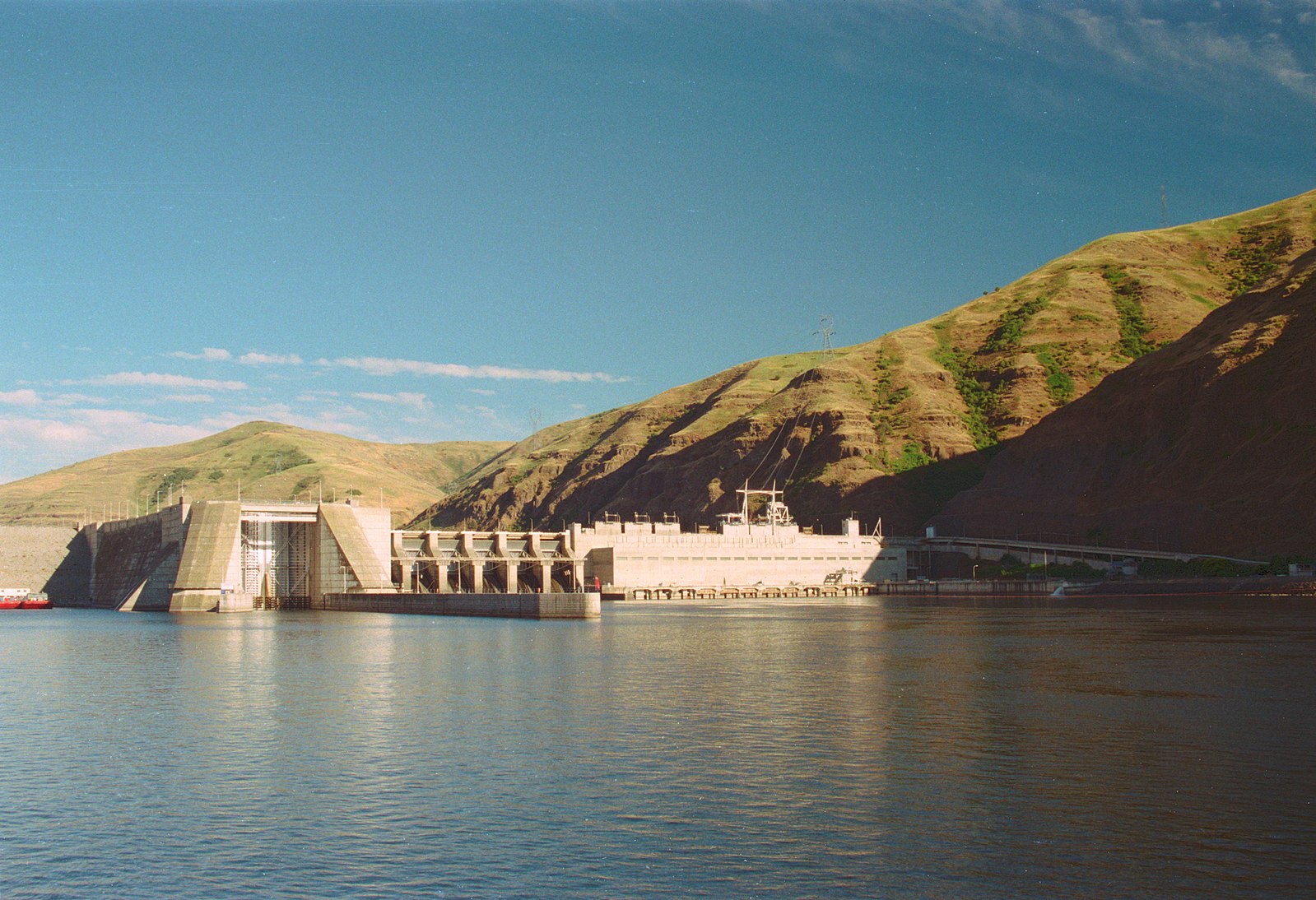 Rep. Mike Simpson, an Idaho Republican congressman, has just put the Northwest energy and agriculture sector on notice: Salmon and steelhead will join them at the table, and not as the entrée. In a video statement posted over the weekend, Simpson proposed a $33.5 billion plan to remove four Lower Snake River hydroelectric dams — to effectively let the river run free — and help save these fragile fish populations from extinction.

Every year, wild chinook salmon and steelhead migrate from the Pacific Ocean up the Columbia River to the Snake to spawn. Despite mitigation efforts on the part of dam builders, salmon and steelhead populations have suffered greatly since the dams went up. Fewer than 4,000 wild chinook salmon returned in 2019 to spawn in the Snake, with steelhead numbers even worse, according to Simpson. That’s just 4% of historic totals, even after $17 billion has already been spent on salmon recovery and management efforts.

“The current system is clearly not working,” Simpson said.

Simpson and his team held more than 300 meetings over the last three years with stakeholders, first to find a workaround that kept the dams and saved the fish, but “there is no viable path that can allow us to keep the dams in place,” he said.

His proposal is not an attack on power companies and agriculture operations that rely on electricity and water control from the dam system. The congressman has brokered a long-term commitment with stakeholders in energy and agriculture to invest heavily in infrastructure. For example, he calls for a train system to move grain through the region to the coast, instead of barges trafficked down the river.

“I want to be clear,” Simpson said, “that I’m not certain removing these dams will restore Idaho’s salmon and prevent their extinction. But I am confident that if we do not take this course of action, we are condemning Idaho’s salmon to extinction.”

Columbia Basin indigenous peoples, whose culture is deeply connected to the salmon, have been calling attention to the dwindling resource for decades, as have commercial and recreational anglers.

“It’s hard to wrap your head around the fact that these historic runs of salmon and steelhead are so close to being extinct,” Rob Parkins, national public access coordinator for Backcountry Hunters and Anglers, told Free Range American. “These are fish that swim over 800 miles to spawn. Removing these dams will give them a chance to come back. The 14,000-plus acres that were once submerged will add prime habitat for big- and small-game species and nesting birds, as well as increased recreational opportunities. This will create a tremendous lift for fish and wildlife, and the outdoor economy in the region.”

Eric Crawford, northern Idaho field coordinator for Trout Unlimited, agrees. “Snake River Basin is truly set up for recovery of these fish,” Crawford told Free Range American, adding that “62% of the historical spawning and rearing habitat in the watershed is intact and pristine. But fish can’t make it back. We applaud Congressman Simpson and look forward to working with leadership throughout the Northwest to make this effort successful.”

Read Next: ‘You’re Saving Lives With This’ — How a Hunting Trip for Veterans Could Be a National Model for Better Health