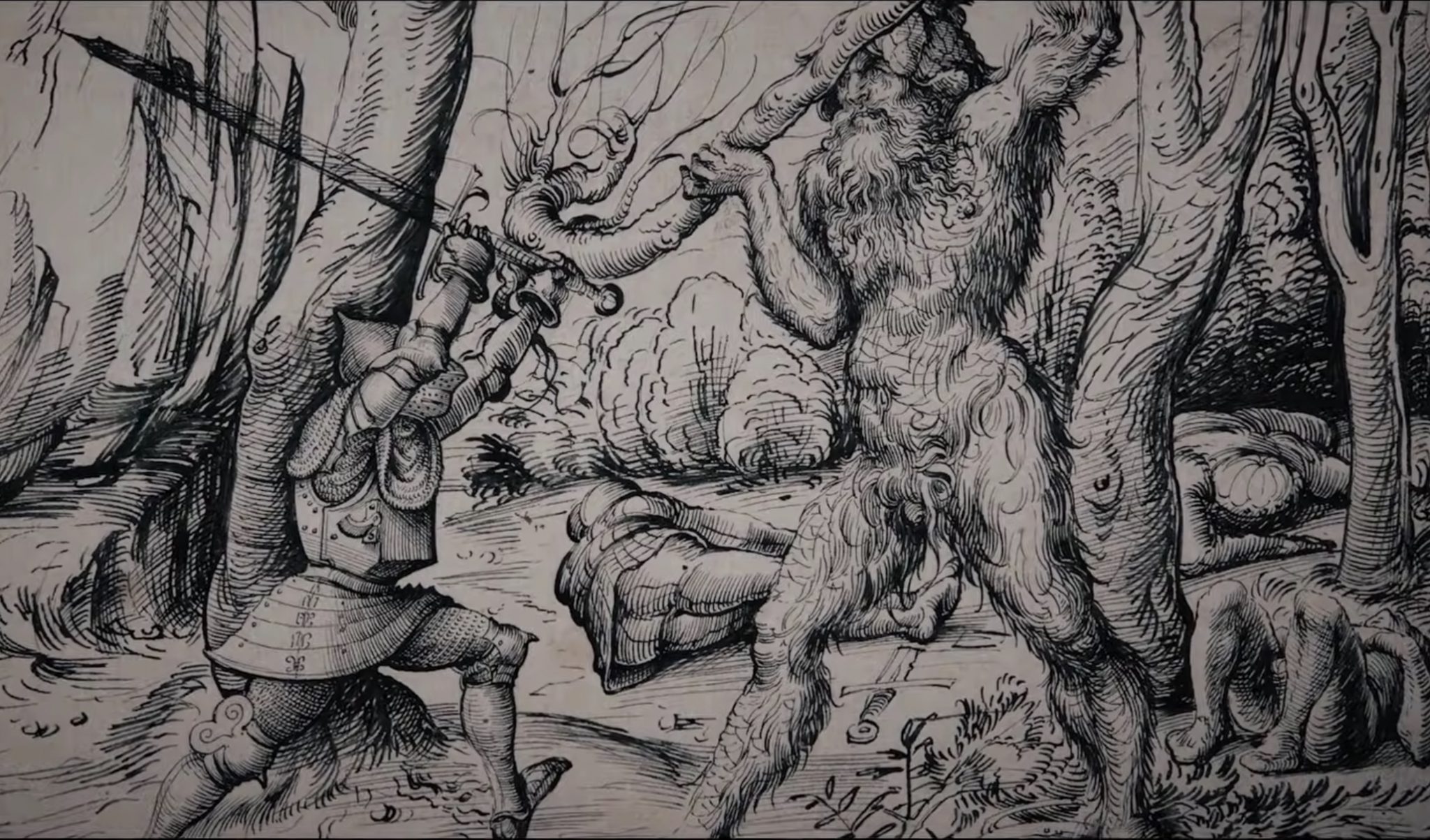 Even if you don’t give a crap about Bigfoot, the new Hulu documentary series Sasquatch is worth watching.

We’ve all been sucked in before by the first few minutes of those horrible History Channel “documentaries” about supernatural and mysterious creatures that wind up being a commercial-soaked hour of bullshit — the same three photos shown over and over, the same parade of weirdo “experts” testifying to nothing specific whatsoever.

This series isn’t that.

Sure, some of Hulu’s three-part docuseries, Sasquatch, is about Bigfoot, and the mysterious, legendary primate of North American lore is the thread that runs throughout, but the story the show tells is an intriguing web of murder, pot farming, drug trafficking, Hells Angels, meth heads, and Northern California’s Emerald Triangle drug scene, rife with paranoia and fear.

The series was directed by Joshua Rofé and produced by brothers Mark Duplass and Jay Duplass, among others. It premiered as part of the 2021 South by Southwest (SXSW) film festival. It’s a cool ride, and with three 40- to 50-minute episodes, it’s not a huge time commitment.

Everything gets started when investigative journalist David Holthouse begins digging into a story about a triple murder he once overheard while working the 1993 harvest season on a Northern California pot farm. Word was the men, on a pot farm, had been ripped apart by a Bigfoot.

Some of the cannabis crop had been ripped up and scattered, but none seemed to have been taken, pointing away from human suspects. Holthouse wants to know whether there’s truth to any of it.

While accounts differ on some characteristics, other features are quite consistent throughout different versions of the legend. Bigfoot is an apelike creature that walks on two legs and is considerably bigger than an adult human male. It also has, of course, very large feet. Often, people who report seeing the creature say it has a strong odor and bright, piercing eyes, but Bigfoot sightings don’t usually end with attacks, let alone death.

One More Hunt for the Squatch

I don’t know exactly why, but the idea of a Sasquatch roaming through the hills of Northern California, snapping buds off some of the highest-grade outdoor pot in the world, and contentedly munching away while incidentally scaring the living shit out of pot farmers just tickles me, but it does. But the truth turns out to be a much darker story.

Holthouse doggedly runs down the pot-farm murder story and checks in with “experts” on the broader Bigfoot legend. He also provides a good bit of background on the Emerald Triangle’s dark history and its soap-opera-like drama, regularly punctuated by murder, an epidemic of missing people, deep racism, and the apparent victimization of migrant workers.

There’s also a really interesting revelation at the top of the second episode about the famous Patterson-Gimlin footage of an alleged Bigfoot walking alongside Bluff Creek near Orleans in Humboldt County, California — smack-dab in the middle of weed country. You’ve no doubt seen the fuzzy 16 mm footage at some point.

If this documentary highlights anything, it’s the violence that exists within the marijuana-growing trade in the region and how many secrets the local forests undoubtedly hold.

Holthouse interviews people such as Razor, who says he was raised by local Hells Angels and has made his living growing weed his whole life — three busts and subsequent stints in San Quentin peppered his career.

Holthouse also interviews a few anonymous and incredibly paranoid sources. Their faces are heavily pixelated, and their voices are so distorted that subtitles are necessary. After all, they are talking about a suspected triple murder related to the illegal drug trade.

The Emerald Triangle in the 1990s was, apparently, not a chill place to be. Pot farmers and opportunistic individuals were always looking to rip each other off or steal crops. Marijuana patches were heavily booby-trapped, the farmers armed and ready. It seems things aren’t much better today.

Sasquatch dispels any notion that all Northern California pot farmers are a bunch of aged hippies peacefully tending their cannabis crops. From what we are shown, many were and still are hardcore, heavily armed, often violent drug traffickers who are involved in big-dollar black-market deals, take way too many hard drugs, and spend way too much time isolated in the woods.

I don’t want to give it away or make you think this doc comes to a rock-solid conclusion — these things never really do — but it does find a very plausible explanation for the story Holthouse overheard back in ’93, and that explanation doesn’t involve a bloodthirsty, 7-foot-tall primate — well, not a real one, anyway.

Sasquatch isn’t a parade of nutjobs with “I seen a Bigfoot!” stories that can only be enjoyed as a low-key comedy of suspect virtue, just as Holthouse isn’t some half-assed reporter drawing wild conclusions from lousy evidence. Instead, it’s a serious documentary about a serious crime that, it seems, actually occurred.

It’s also about a guy venturing into a dangerous bit of rural America with a unique, dark subculture, trying to get to the root of a story he’s been thinking about for nearly three decades. It just so happens to have a connection to Bigfoot. And it’s all pretty damn well done.

Read Next: Lesser-Known Bigfoot Legends in the US and Around the World