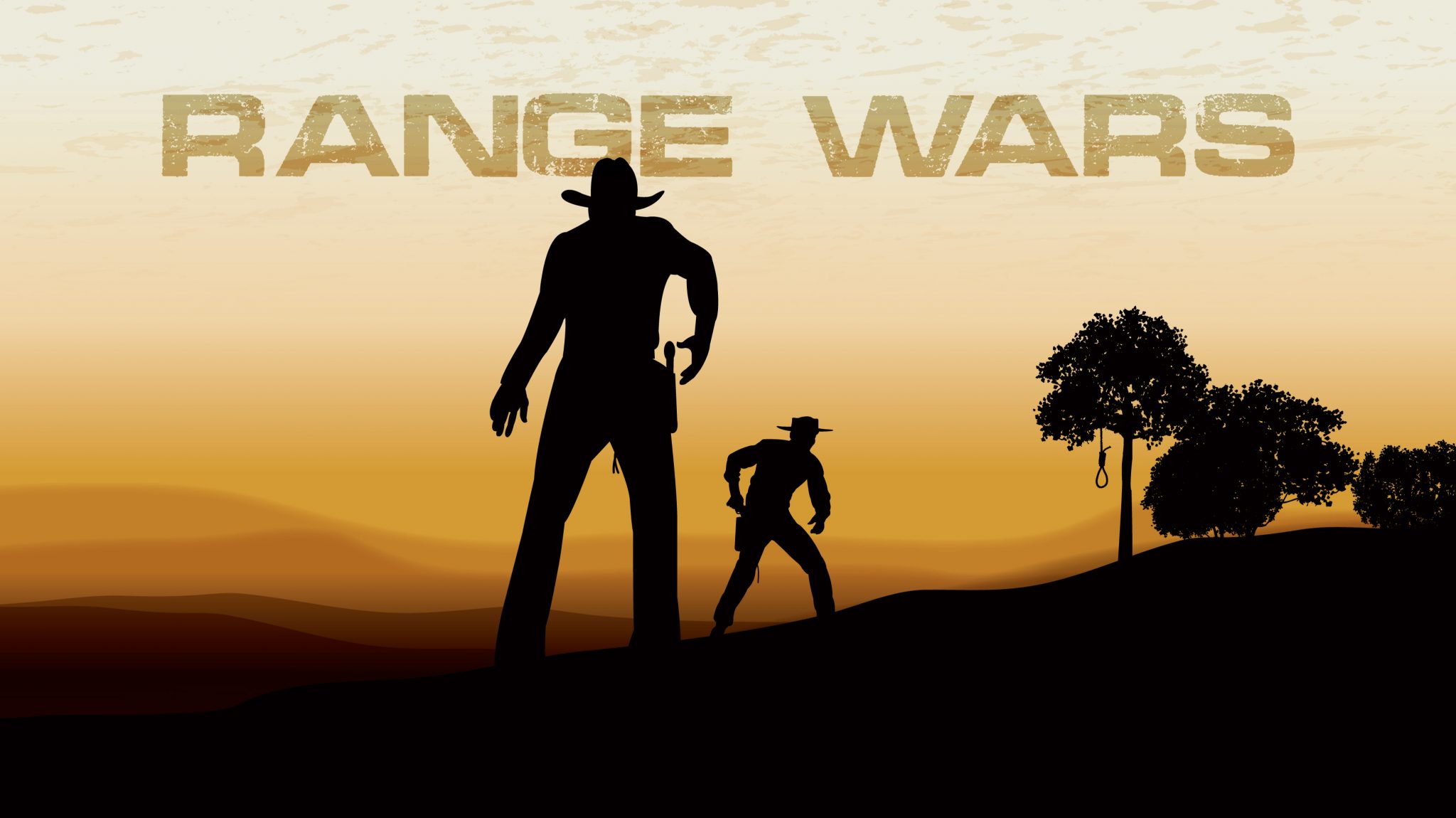 The Wild West of lore ended a little after the turn of the 19th century, but it didn’t go down without a fight. As civilization made its final push into the West, farmers and ranchers had a war over whether the region would be open range or fenced-off properties. In the 1880s, cattle ranchers who had been raising beef in the West for decades took objection to the area’s newly arrived settlers.

Across multiple Western states, the same trends and forces caused bloody fights and feuds to break out. In true Wild West fashion, ranchers and settlers alike stole and slaughtered livestock, assassinated key political opposition, hired private gunfighters and formed posses to enforce vigilante justice. When the dust settled, the use and division of land in the U.S. became changed forever, and an era that art and culture would come to remember fondly as the Wild West had gone to pasture. This is the story of the violent range wars and civilization’s slow conquering of the American West.

For most of the 19th century, cattle ranchers, aside from gold and silver miners, were the only businessmen able to make something out of the West financially. In places like Wyoming, New Mexico, Arizona and Colorado, the land was not known for being particularly suited for farming or settling. The best attribute the land had, in fact, was that there was a TON of it. Forward thinking cattlemen were able to drive livestock up from places like Texas, find space in one of the empty states mentioned above and let their herds roam thousands of acres of mostly free range. With enough federally owned water and grassland available during the heyday of the free-range cattle ranching that you could raise herds of multiple thousands of animals. Opportunity was plentiful enough that a rich and powerful new class of “cattle barons” emerged.

In the 1880s, waves of Easterners seeking free land pursuant to Lincoln’s Homestead Act of 1862 began to threaten the cattle barons’ livelihoods. The law allowed these settlers to pick a plot of land near a water source, build a house and farm complete with a barbed wire fence around the perimeter, and therefore, own the property indefinitely, as long as they stayed for at least five years. These fences prohibited cattle from accessing water and grassland that they depended on for survival, which incensed the ranchers who felt they had a right to the land. The settlers, however, had the force of the law on their side, which made the cattle barons feel they were left with no choice but to take matters into their own hands.

The Johnson County War, or Wyoming Range War, was perhaps the most extreme example of range war violence. Homesteaders around the town of Buffalo had fenced off a lot of the cattle barons’ prime grazing territory, and many of the small-scale farmers kept a few head of cattle on their plots of property. It’s unclear how much cattle rustling really went on, but the barons made gross exaggerations, claiming that they were being robbed blind by a town full of criminals. Every settler keeping cattle on his property was accused of rustling them, and when the Buffalo courts wouldn’t convict every Tom, Dick and Harry on rustling charges, the cattle barons argued the entire town had been corrupted by thieves.

Their response was to band together, hire mercenary gunfighters, ride into Buffalo and shoot or hang 70 people from the town that they had put on a list of suspected cattle rustlers. On April 5, 1892, an invading force of 50, which included the cattle barons themselves, their men and 23 hired guns, descended on Buffalo, Wyoming.

Their first stop was small-time rancher Nate Champion’s property. Champion had been making his way, using public range that the cattle barons felt entitled to. They surrounded his house, killed his guests, and eventually burned him out and shot him dead. Somebody witnessed the siege taking place at the Champion ranch and warned the town of Buffalo. The settlers of Buffalo rallied in impressive fashion, assembling a posse of over 200 men to defend their town against the cattle barons.

They rode out in time to meet the incoming invaders and forced them to hole up in a barn on the TA Ranch. The men from Buffalo besieged the ranch for a total of three days. Some of the posse’s members had combat experience in the Civil War and led a real, tactical siege on the barn. They built covered positions surrounding the invaders, they killed all their horses preventing escape, and they picked off anyone who broke from their cover.

The posse, in an effort to finish the siege with a dramatic tactical victory, even built a cannon, although it exploded on testing. When that didn’t work, they fashioned a large wooden wall or fort on wagon wheels they called the “ark of safety” that would serve as moving cover so posse members could get close enough to throw dynamite into the barn. Just before they were able to use it, however, the 6th Cavalry rode in from Fort McKinney and arrested the invading party.

Despite arrest, none of the cattle barons or their murderous invading force ever stood trial for their crimes, which goes to show how wealthy and well connected they were. The settlers in this instance clearly won this battle in the range wars. More so, farmers, settlers and barbed wire fences ended up winning the range wars completely, in case you can’t tell by the miles of fencing which divide rural areas today. Range war violence peaked in most places around the 1890s, but conflict persisted well into the 20th century until the Taylor Grazing Act of 1934 regulated and limited the use of public lands for grazing. To this day, however, you can expect to see some cattle scattered across the BLM land you might find yourself hunting or hiking on, a unique remnant of the Wild West which still persists.

This content was originally posted by Skillset magazine on Sept. 14, 2021. 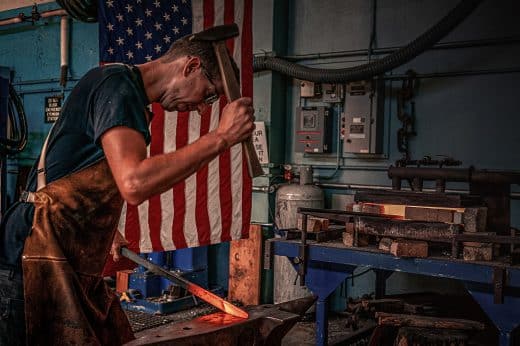