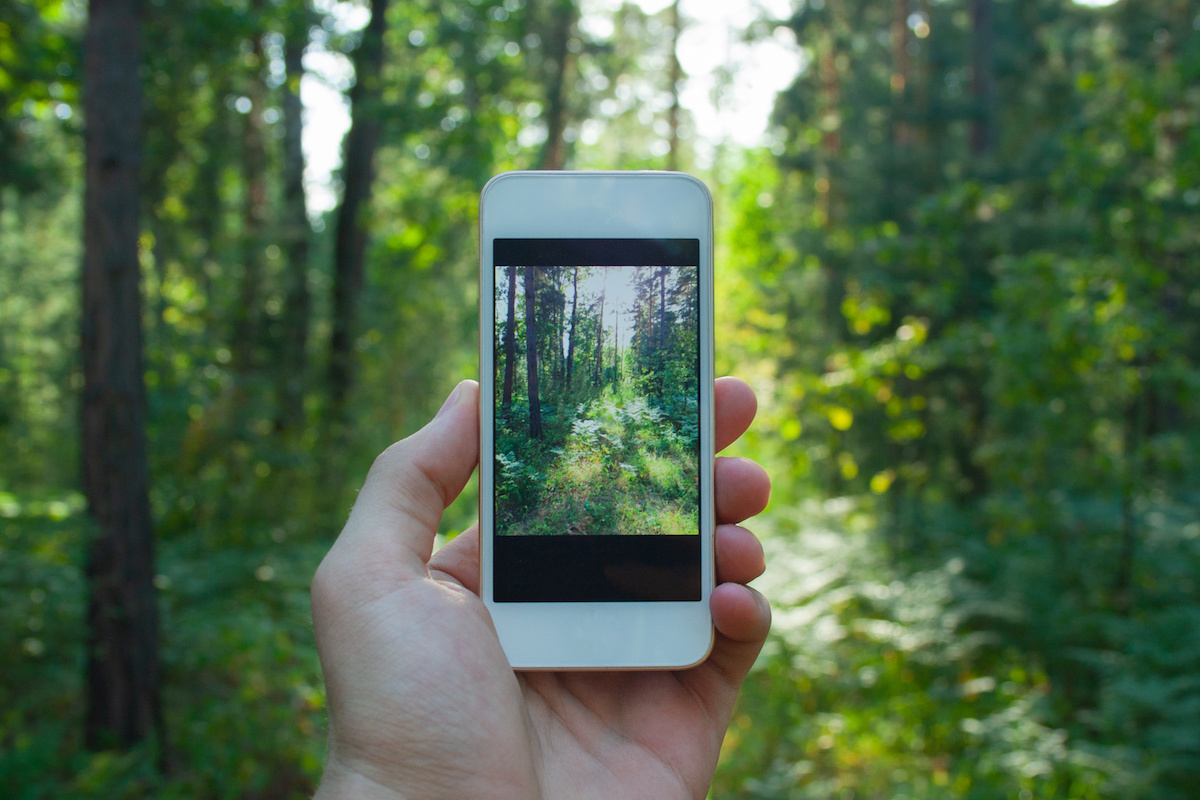 Sometimes the Instagram ads really nail you. No, I’m not talking about the cheap Made-in-China adult onesie it tried to sell me or the arthritis pain gel that got Paula Abdul dancing again. (How old do you think I am, IG?) But in my case, the ’Borg sourced all my data and effectively said, “Hey, Mike. You’d dig this app that helps you identify plants.”

PictureThis is a next-gen plant identification app with a bone-simple premise: Take a picture of a plant, leaf, or tree, and it will tell you what it is.

This tech isn’t brand-brand new. I wrote about a so-so version years ago, which I used often while scouting for ducks and deer, but it did a middling job with less than common species and needed a strong cell signal. PictureThis is eons ahead of that old app in speed, user interface, and breadth. I tested it out on 20 or 25 plants and trees, albeit most common in the Northeast, many of them dead or dying or leafless on my snow-strewn property in upstate New York. It made one mistake, thinking a dried-out pear sapling was a red alder. It didn’t key in on the old white oak rounds waiting to be split for firewood but told me the fungi growing atop them was Hymenochaetaceae — a family of fungi that causes heart rot in broad-leaved trees.

The app did well on houseplants — Peruvian lily, Perez’s sea lavender, giant larkspur, pot marigold, China rose, and carnation, in a bouquet my brother-in-law sent my wife. It picked out American beech, black cherry, Monterey cypress, red pine, and northern white cedar in my yard. I learned something, too, as I had always called that cedar an “eastern cedar” and didn’t know it was the same thing as the arborvitae that my dad talks about the whitetails destroying in his yard five hours east of me. Same tree, three names. Or six names, according to the app. For a bipedal predator moving through the natural world, this is all good intel.

For hunters, fishermen, hikers, backpackers, parents, teachers, or anyone with an interest in the world outdoors, it’s an incredibly useful and informative tool. I’ve heard it said that most deer hunters don’t know the species of tree they’ve hung a stand in. I believe this. I’d also guess most elk hunters don’t know the name of the shrub or species of tall grass they’re stalking behind, either. We as a hunting community have gotten good at drilling reps with the bow or shooting bug holes with 6.5s at 600 yards, but old-school woodcraft has largely slipped away. PictureThis, and the other identification apps like it, can help sportsmen and women better develop that knowledge base. To know anything starts with putting a name on it.

I’m certainly not alone in thinking this. PictureThis has almost 300,000 reviews in Apple’s App Store with a 4.8 out of 5 star rating. The rub: It costs $28 a year. There are free plant identification apps, like PlantSnap, that have high marks, though I haven’t explored them yet. Like a monkey, I was served an ad and clicked it. This time it worked out. And thank the gods “Forever Your Girl” isn’t stuck in my head all day — again.

Read Next: Survival Garden 101: Why You Need To Plan Before Planting