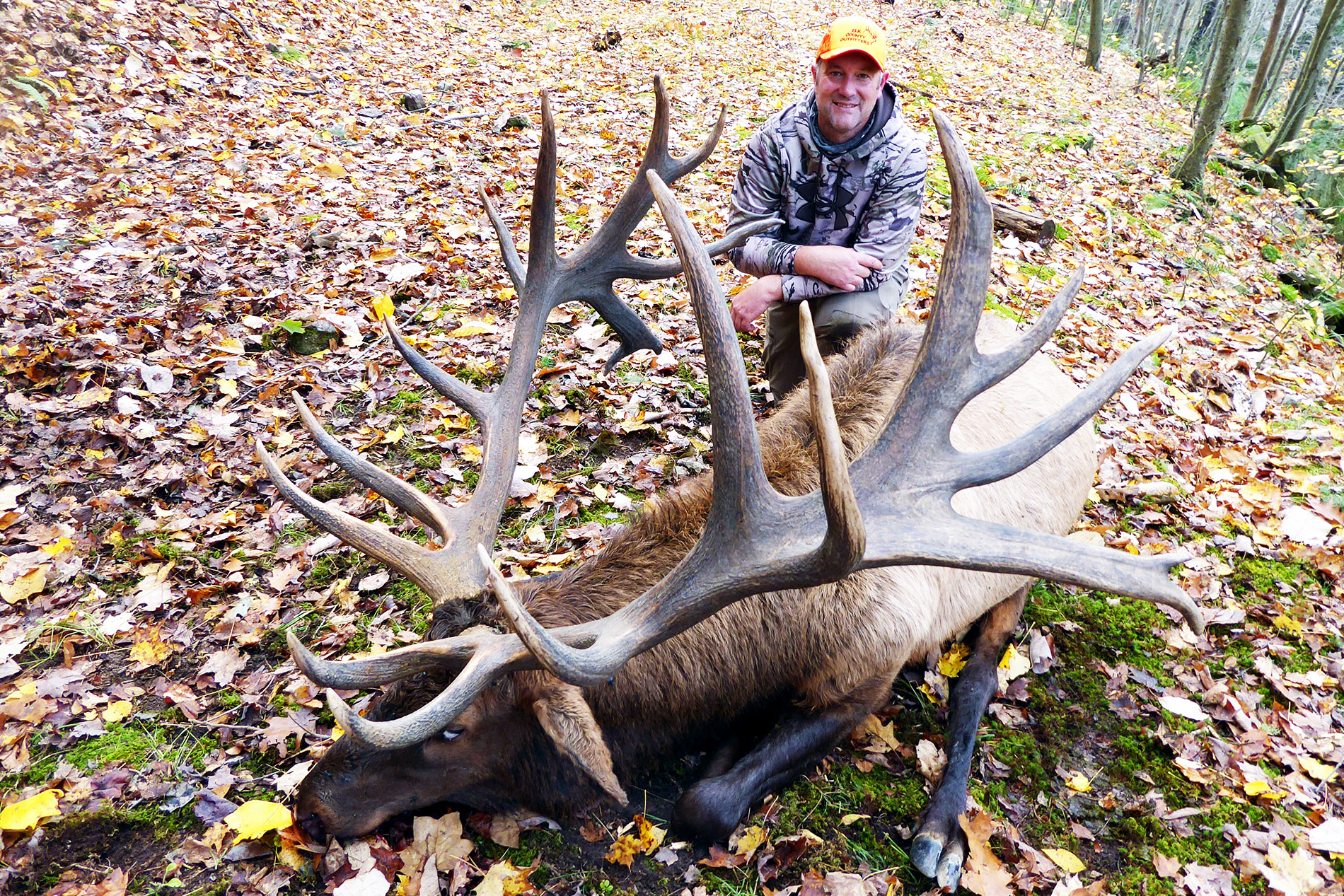 A monster bull elk tentatively tallying 455 inches could be the largest to ever come from the Keystone State. When the elk, shot last October, is officially scored next July, it will likely rank sixth overall in the Boone and Crockett record books and crush the current Pennsylvania state elk record.

While Pennsylvania probably isn’t the first state that comes to mind when you think of trophy elk, perhaps it should be. Avid hunter Duane Kramer of Bellingham, Washington, knew this, and he craved a different kind of personal challenge: chasing big bulls on the East Coast.

“Pennsylvania has some of the largest elk in the United States, so I’ve been watching and applying for quite a few years,” Kramer said in a phone interview.

Kramer tipped the odds in his favor by buying the bulk of the tickets for the 2020 Keystone Elk Country Alliance raffle for a chance at a tag. He struck gold.

Although his prize package included a fully guided hunt, Kramer opted to book with Elk County Outfitters instead due to their long-standing reputation and track record for success. He didn’t just want a decent bull; He wanted a true world-class trophy.

“That’s always a goal,” Kramer said. “You always want to break the world record, but that’s not something you actually think is going to happen.”

Hunt of a Lifetime

Kramer flew across the country to Pennsy in September 2020 to fill his tag but went home empty-handed after passing up a mature bull early on. A bout of pneumonia cost him two weeks of the season before he went back to Pennsylvania in mid-October.

Over the course of several days, Kramer had multiple run-ins with his target bull but never got the opportunity to take an ethical shot. Finally, on Oct. 21, he heard a bugle, high-tailed it uphill, and connected with the mature trophy from about 70 yards with a single shot from his 7mm Dakota rifle.

After the 60-day drying period, Boone and Crockett Club scorers gave the bull a gross score of 468 7/8 and a net of 455 inches. While Kramer set his sights high for this hunt, the magnitude of what he accomplished isn’t lost on him.

“This bull had been hunted by a lot of people for a lot of years. Certain animals are just hard to find. They have a sixth sense about them,” said Kramer. “This one was on their hit list for years, but it just alluded everybody. Luckily I got the opportunity to harvest him, and he ended up being the sixth largest of all time.”

The Boone and Crockett Club’s judging panel will officially score Kramer’s bull at the 31st Big Game Awards on July 21-23, 2022, in Springfield, Missouri.

According to the Pennsylvania Game Commission’s Big Game Records Program, Kramer’s bull should beat the current Pennsylvania state elk record and soon to be PA’s second-largest non-typical, by more than 12 inches. That elk was shot in Clearfield County by Bill Zee in 2011.

Collaborative efforts by the Pennsylvania Game Commission and the Rocky Mountain Elk Foundation in the 1990s focused on acquiring and improving habitat for the then 200 elk in the Keystone State. Elk herds were then relocated to these enhanced areas.

Elk numbers doubled by 2000, and in 2001, Pennsylvania’s first elk hunt in over 70 years yielded 27 animals. The state has since recorded dozens of bulls in the Boone and Crockett books, including eight non-typicals over the 400-inch mark in the last decade. As of March 2020, the Pennsylvania elk population sits at 1,350. 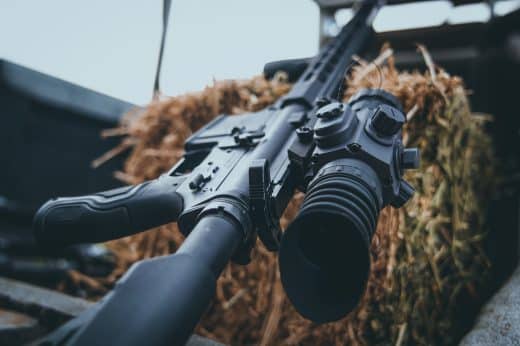 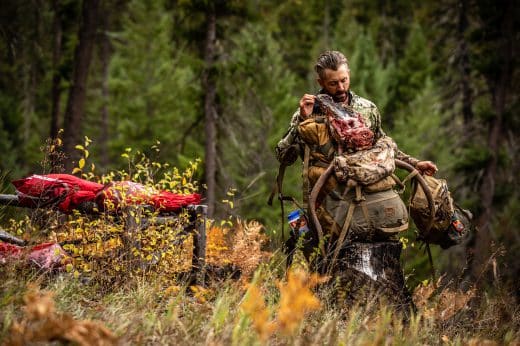