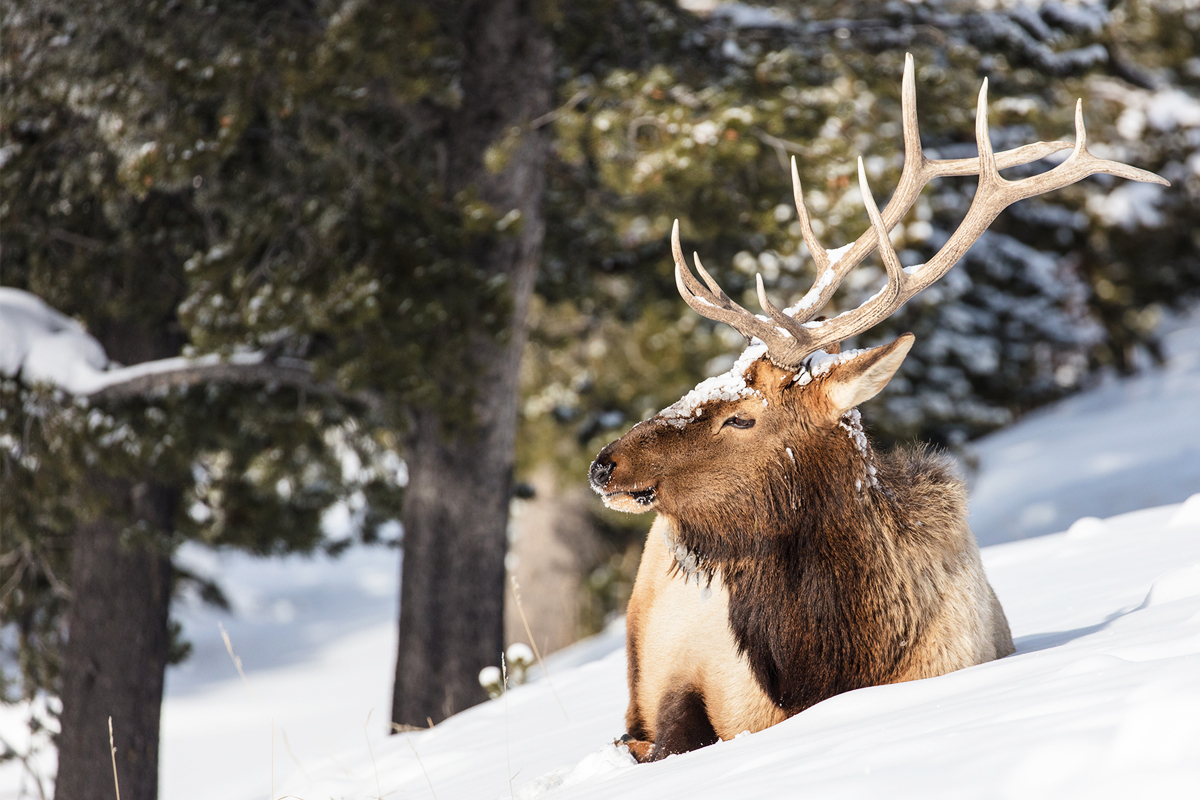 With large concentrations of elk on private land causing damage to ranches and public-land elk scarce, tensions are high. Landowners want elk numbers reduced without opening up their properties to the public, while hunters want access and opportunity without having to pay extra.

From “shoulder seasons” to the Block Management Program to the Game Damage Program, Montana Fish, Wildlife & Parks (FWP) has made several attempts to address complaints from both sides. But the most recently proposed regulation changes don’t seem to hit the mark for many on either.

According to Montana’s current elk management plan, the statewide elk population goal is about 92,000 animals. In 2020, FWP estimated the population to be nearly twice that at 170,000.

With a legal obligation to reach the objectives laid out by the Fish and Wildlife Commission, WFP is proposing changes it claims will “fulfill the statutory requirement of managing to population objective, address the increasing impacts of high elk populations on Montana farmers and ranchers, and improve quality opportunities for hunters.”

The proposal targets 14 hunting districts where elk numbers are at least 200% above population objectives — mostly on private land. Here’s a breakdown of some of what the proposed regulations would do:

RELATED: Montana Grizzly That Pulled Woman From Tent and Killed Her Is Dead

“We can’t keep doing the same thing over and over again and expect a different result. We have to try something different,” he said. “This proposal is a new strategy we can implement for two years and see if it has the desired effect — more elk harvest, better elk availability on public lands, fewer landowner conflicts, and elk at population objective.”

Worsech and FWP say the changes should ultimately “improve quality hunting opportunities on public lands.” But many Montanans have been unhappy with the state’s model for years, and frustrated hunters are calling out this latest move as an attempt to appease landowners and outfitters at the expense of the average Joe.

Montana Backcountry Hunters & Anglers calls it the “privatization of a public resource” in plain sight.

“Once again, Montana Fish, Wildlife & Parks is considering a proposal that would separate the ‘haves’ and the ‘have nots’ when it comes to elk hunting in Montana. This will change the face of elk hunting in Montana in ways not seen in decades, catering to landowners and outfitters at the expense of our opportunity to hunt,” said the organization’s statement issued in response to the proposed changes.

“The public land hunter would be penalized while the private land hunter gets to play,” the statement continues.

The fact FWP’s long-awaited updated elk management plan will only come after this biennial season-setting process also seems a bit backward. With expected adjustments to objectives and strategies, the new plan could stir up even more bad blood.

The FWP will present this proposal to the Montana Fish and Wildlife Commission on Dec. 14. If it’s approved, the public can voice their concerns during a 30-day comment period.

“Don’t just tell us what you don’t like,” said Worsech in the release. “I want to hear your ideas to improve the situation. I hope we can all see and realize a better day for landowners, hunters, and the elk resource itself.”

Read Next: UK Becomes More of an Island by Banning Import of Hunting Trophies