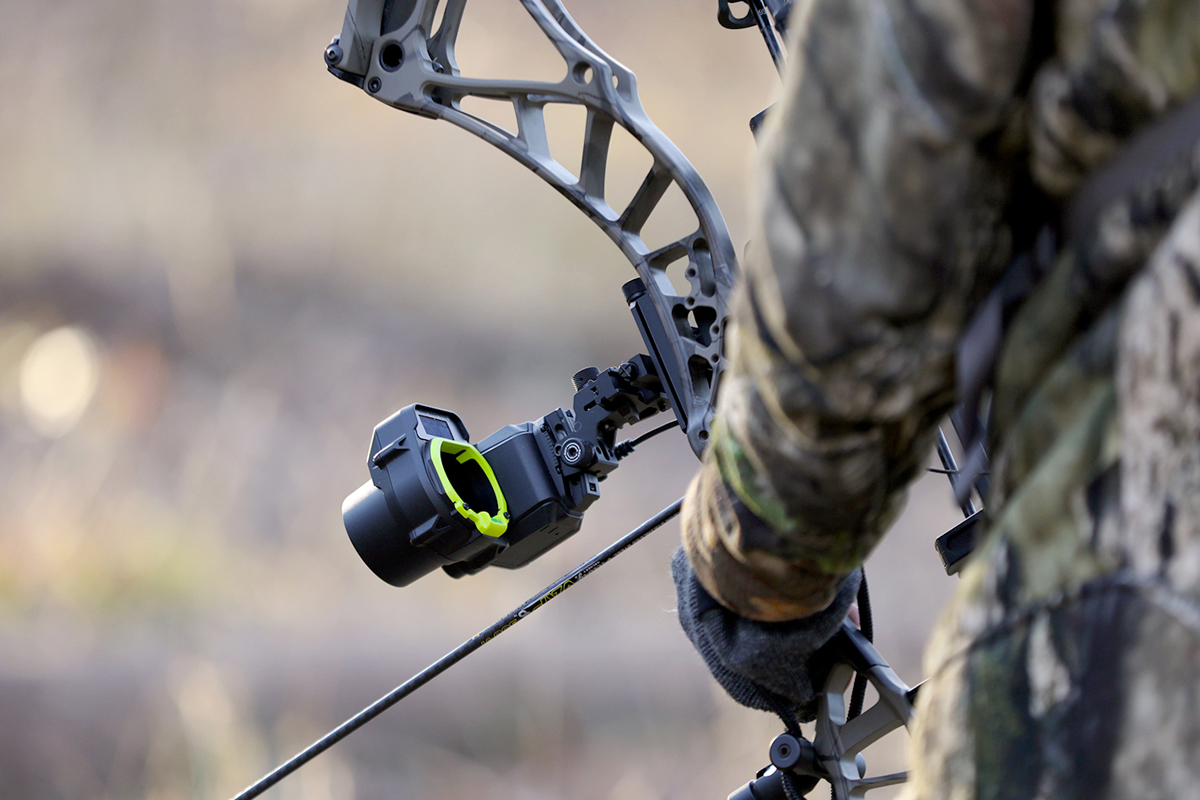 Garmin just released the newest iteration of their Xero electronic bow sight. The Xero A1i Pro offers significant updates to the original. While many archery talking heads are making noise about this technological leap forward, not many are asking the most fundamental question: Is it ethical to use bowhunting?

Garmin’s electronic bow sights incorporate two archery technologies in one unit: a laser rangefinder and digital pins. When the archer comes to full-draw, they simply click a button mounted on the bow’s grip. The sight takes a laser distance reading of the target and then instantly presents an LED dot on the glass screen in the housing. This placement of this electronic “pin” is generated by that range reading.

That means if a bowhunter using this sight ranges a deer at 40 yards at full draw, they will see one and only one pin, which will be perfectly oriented for a 40-yard shot. Hold the glowing dot on vitals and send it. Garmin says it will take a reading and generate a pin on game animals out to 100 yards and reflective targets out to 300 yards.

The new A1i Pro also brings to the table:

Divisions in the bowhunting community are many, and nothing divides bowhunters more than technology: traditional vs. compound, compound vs. crossbow, electronic rangefinder vs. range estimation. Bowhunters even argue about whether or not it’s appropriate to use plastic fletchings vs. real feathers. It’s no surprise the introduction of an electronic auto-range-finding bow sight has some bent around the axle.

Bowhunting is considered a “primitive weapons” season in many states, which generally allows for the use of archery equipment and muzzleloading black powder rifles. As a result, many states regulate the amount of technology you can use during that season.

For example, some states do not allow crossbows during archery season unless you are a youth or have a medical exception. States also restrict electronics on bows, including pin lights, lighted nocks, and some even prohibit using mechanical broadheads. A few states — primarily western states — strictly forbid the use of electronic bow sights.

Since the invention of the compound bow, few technological advances in archery have been more widely debated than the introduction of the electronic bow sight. Those against them argue the following points:

Bowhunters who support electronic bow sights have some valid arguments in their corner, too. The flip side of the hunter success argument is just that: bowhunters will generally be more successful using electronic sights.

When we say hunter success rates will go up, we’re also saying there will be fewer misjudged distances and fewer instances of bowhunters accidentally using the wrong pin when taking a shot, both common mistakes that have caused many animals to be missed or wounded.

As hunters, the goal is always a quick clean kill. The new Garmin bow sight helps eliminate this kind of human error.

Who’s right? Who’s wrong? Essentially, that will come down to personal choice, and in some states, the hunting regs. But no one can argue that this new Garmin bow sight isn’t a giant technological leap. Whether it’s a leap forward or backward will be a debate had over archery shop counters through this season and many more after. This tech isn’t going away. It’s here to stay, and it’s making bowhunters deadlier. 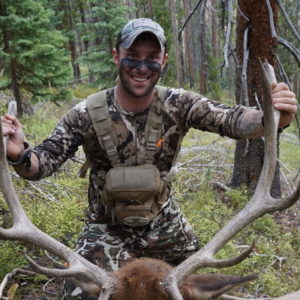 Michael Herne is a contributing writer for Coffee or Die. He is an Airborne Ranger currently serving on active duty (13 years) in the U.S. Army, with a total of 33 months deployed to Afghanistan. His passion lies in backpack hunting and fly fishing. In the time not consumed by his military obligations, you’ll find Michael somewhere in the outdoors with a fly rod or bow in hand and a pack on his back. His hunting exploits continue to take him to beautiful and interesting places, from the hills of Kentucky to the peaks of the Rocky Mountain West. He has been hosted on the podcasts Becoming a Bowhunter and East to West Hunting.