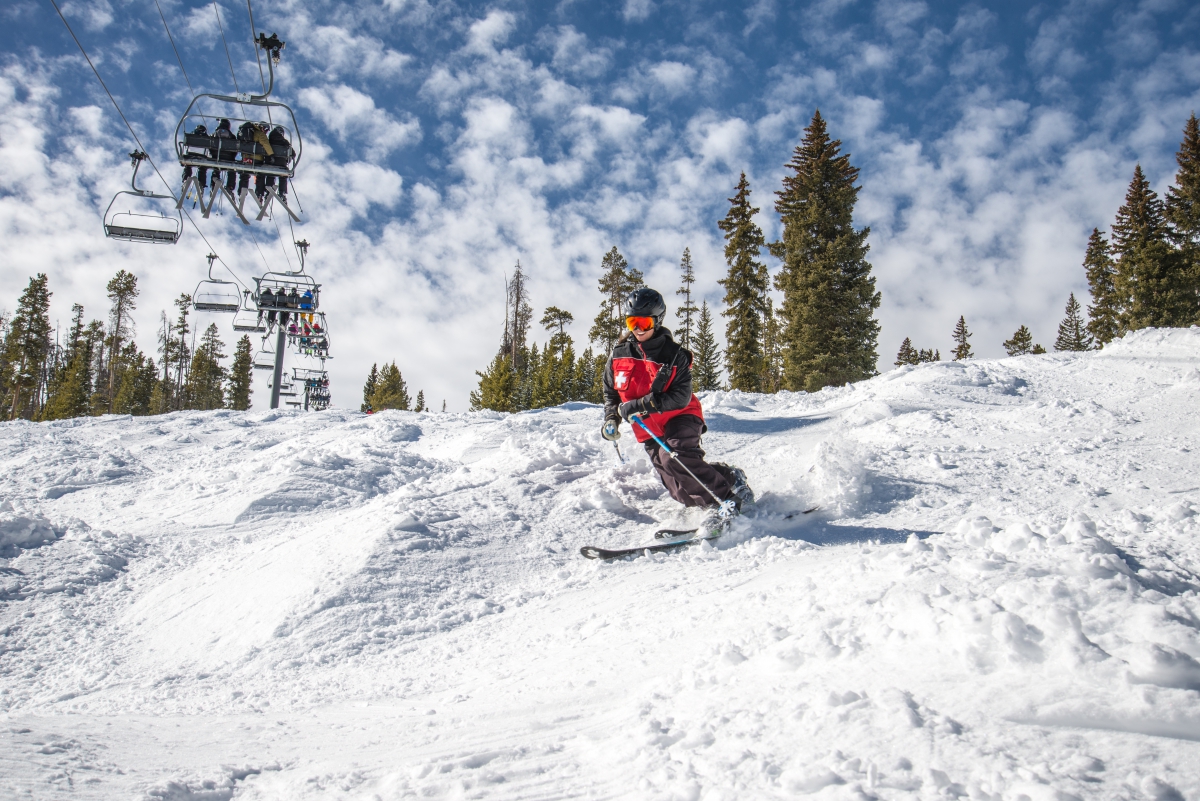 In the winter of 1936, Charles “Minnie” Dole, a veteran and outdoors enthusiast, recognized a problem. On a skiing trip on the Toll Road at Mount Mansfield in Vermont, Dole fell and broke an ankle. His friend and fellow skier, Frank Edson, assisted with his injury while their wives searched for help. The wives returned hours later with only a piece of tin roofing to use as a splint — not exactly the cavalry Dole had expected. Nine weeks later, his friend Edson was killed on the Ghost Trail in Pittsfield, Massachusetts, when he skied into a tree.

When the Soviet Union invaded Finland in the winter of 1939, some 400,000 Russian troops braved subzero temperatures and expected to steamroll through the numerically inferior Finnish force. But the Finnish employed unconventional warfare tactics, donning white fatigues and skis to form the elite Finnish ski troopers. They prepared ambush sites, using the snowy, wooded landscapes to conceal their positions. They threw satchel charges and Molotov cocktails into exposed parts of mechanized tanks to destroy them from the inside out. They even made makeshift mechanized vehicles of their own, replacing tracks or wheels with skis.

The success of the Finnish ski troopers in the Winter War and their annihilation of two Russian tank divisions spawned Dole’s idea for training American winter-warfare troops. Dole presented his idea to the Army chief of staff, Gen. George C. Marshall, in 1940. In the winters of 1940 and 1941, six Army divisions went through experimental winter-warfare training. Then the surprise Japanese attack against Pearl Harbor brought World War II to the United States. The first US Army mountain-warfare unit was given the green light the next day.

The 87th Mountain Infantry officially formed in Fort Lewis, Washington, Dec. 8, 1941, and in 1942 it fielded the most experienced volunteers with outdoorsman backgrounds. These men brought expertise as skiers, mountaineers, forest rangers, trappers, lumbermen, guides, and even cowboys and mule skinners. The 87th Mountain Infantry was moved to Camp Hale, Colorado, where it officially expanded into the 10th Light Division (Alpine) on July 15, 1943. It was renamed the 10th Mountain Division in November 1944. These ski troops saw action overseas in Italy, arriving there in January 1945 with orders to take Mount Belvedere.

Mount Belvedere, located in the Apennine Mountains, stood just beyond the snowy shelf of peaks named Riva Ridge. On the night of Feb. 18, 1945, 1,000 infantrymen from five companies of the 10th Mountain Division infiltrated a German stronghold on Riva Ridge. The 2,000-foot ascent was nothing compared with the training they experienced back home.

“In the Apennines, a high peak is maybe 5,000 feet,” Earl Clark, a former battalion staff officer, told the Chicago Tribune in 1997. “We often said the training at Camp Hale was far more severe, as far as weather and elevation, than anything we faced in combat.”

The soldiers traveled all night in complete darkness and refused to return fire at the Germans, using lessons they’d learned in training to protect the element of surprise. “We take a lot of casualties up there, but we captured and kept it,” Harrison Coleman, a 20-year-old rifleman at the time of the maneuver, told the Chicago Tribune.

The Allies ultimately secured victory in Europe by May 1945. Its combat experience in the mountains of Italy informed the 10th Mountain Division’s tactics. The complex environment and scenarios that manifest in mountain warfare require that soldiers be comfortable operating in such environments. The US Army Mountain Warfare School held at Camp Ethan Allen in Jericho, Vermont, teaches soldiers skiing, climbing, rappelling, mountaineering, how to perform high-angle mountain search and rescue operations, and other important skills.

While the military machine advanced forward and evolved its tactics, the mountain-warfare veterans of World War II returned to civilian life to develop dozens of ski resorts, improvements to ski equipment, and commercialized ski clothing. Dole’s commitment to solving nationwide problems helped transform the United States as it entered the golden age for the ski industry post-World War II.

This golden age introduced ordinary citizens to snow sports on snowy mountaintops all over the world. As snow sports’ popularity grew, other nations took notice and built their own ski patrols. In 1979, those nations combined their efforts under the umbrella of the Fédération Internationale des Patrouilles de Ski (International Federation of Ski Patrols). Today, 18 countries meet to exchange ideas and compare the best safety practices and patrol techniques to enhance the capabilities of their ski patrols back home. The National Ski Patrol has 31,000 members serving 650 patrols worldwide.