At 6-foot-3, 19-year-old Elder Ostler stood a head taller than most of the people he saw walking down the street in Krasnodar, Russia. He wore a white dress shirt with a black name tag, a paisley tie, and a pair of slacks. His companion, Elder Dance, accompanied him everywhere. He’s from Utah but not a tourist — he’s a missionary for the Church of Jesus Christ of Latter-Day Saints.

“Yankee, go home!” The rude comments were the norm for Ostler, often repeated as people passed him, rarely interested in hearing what he had to say while he was on mission from 2005 to 2007.

But one day, someone listened to his message. While discussing his faith with a prospective convert, a white and blue car pulled up.

Two men in dark-blue uniforms stepped out, wearing ushankas on their head. Ostler had heard about altercations with the police from other missionaries in Russia, and he assumed they wanted to see his passport. While his real one is sewed in a pocket in his pants, he carried a copy of it to show authorities.

“Just a minute,” Ostler replied. It was the wrong thing to say to the Russian officer.

“He spun me around,” Ostler recalled. After looking over him and his companion’s papers, they decided that the documents were fake.

Ostler and Dance were arrested for further questioning. They were escorted into a cookie-cutter police station with one holding cell. In Russia, police officers don’t need any probable cause to hold someone.

“They started to go through our things in our briefcases,” Ostler said. “They would talk about every little thing they found. I distinctly remember one of them holding my pen and having to say something about it. ‘This is an American pen, I’m writing with an American pen!’ he exclaimed.”

As time passed, and noticing that the situation wasn’t escalating, Ostler decided to take a shot at teaching the cops about his faith. It backfired.

After being at the station for three hours, Ostler and Dance were let go.

Later in his mission, Ostler found himself in Volgograd training a less experienced missionary.

“We were in a lady’s home who had just been baptized,” he said. “Our time there went later than we expected. She had a guitar and my companion played, so she asked if he would play a few songs. His playing was interrupted by her husband walking through the door.”

Her husband was supportive of his wife’s newfound faith, but he wasn’t religious himself. His loyalty laid in a much more disturbing place: the Russian mob. And according to Ostler, he was a high-ranking member of the criminal syndicate.

After extending a warm greeting to Ostler and his companion, he offered to have one of his men give them a ride home.

“No thanks,” Ostler replied to the mob boss. “We take public transportation all the time. We will be fine.”

Still, the mobster insisted that his guy take them home; when the wife also insisted, both Elders gave in.

They entered a top-of-the-line BMW, and everything seemed okay at first. That changed quickly when a pair of red and blue lights were seen flashing in the rearview mirror. There was nowhere to run.

“I was thinking this could be the end of my mission,” Ostler said, noting that the tension was high. “They can say we were mixed up in mafia dealings. Maybe we are going to jail. Worst-case scenario, I’m stuck in a gulag.”

The officer approached the window and said that the car had been known to be used in many illegal mafia dealings. The officer then asked that they all get out of the car so he could check IDs. Confirming Ostler’s worst fears, the officer announced he was taking them to the station.

“Or,” the officer said, “we can drive a block up to the store here, you can buy me a case of wine, and I’ll forget that I ever saw you.”

The driver got on the phone with the same man who suggested the Elders get a ride home, and he was given the green light to buy the booze. They once again made it home safe.

Ostler had other run-ins with police during his two-year mission in the former Soviet Union, but the introduction of cellphones made life significantly easier for him and his fellow missionaries. He would tell police that he worked for a big organization that had lawyers who ensured all their documentation was correct, forcing corrupt officers to either back down or call their bluff.

Today, Russia is a far cry from what it was when Ostler was there on his mission.  President Vladimir Putin signed the Yarovaya Law in 2016, which made life significantly more difficult for anyone outside the four traditional faiths (Russian Orthodox Church, Islam, Buddhism, and Judaism) wanting to share their faith with other Russians.

“I think it’s a move to monopolize religion under the government,” Ostler said. “The Russian Orthodox Church is pretty much owned by them. You control the religion, you control the people. When your religion is the only one, basically, you have all the power.”

This article was originally published Nov. 10, 2018, on Coffee or Die. 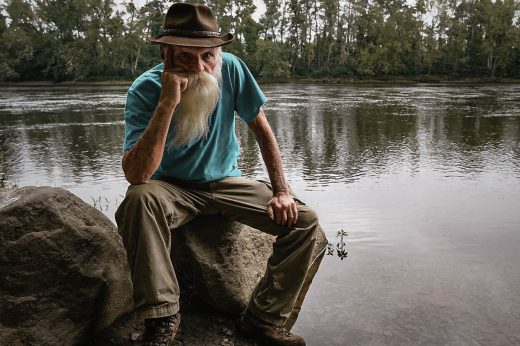 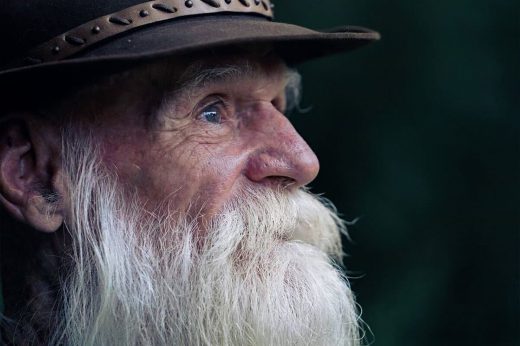 Struggles of a Modern Hermit: Chewing the Fat With ‘River Dave’ 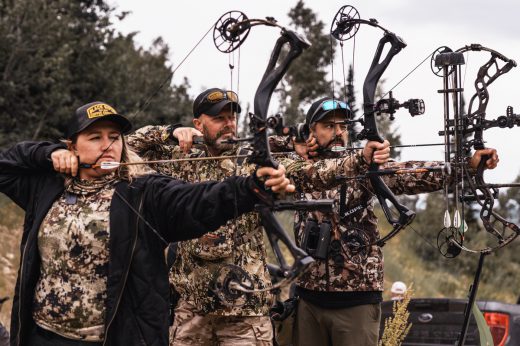