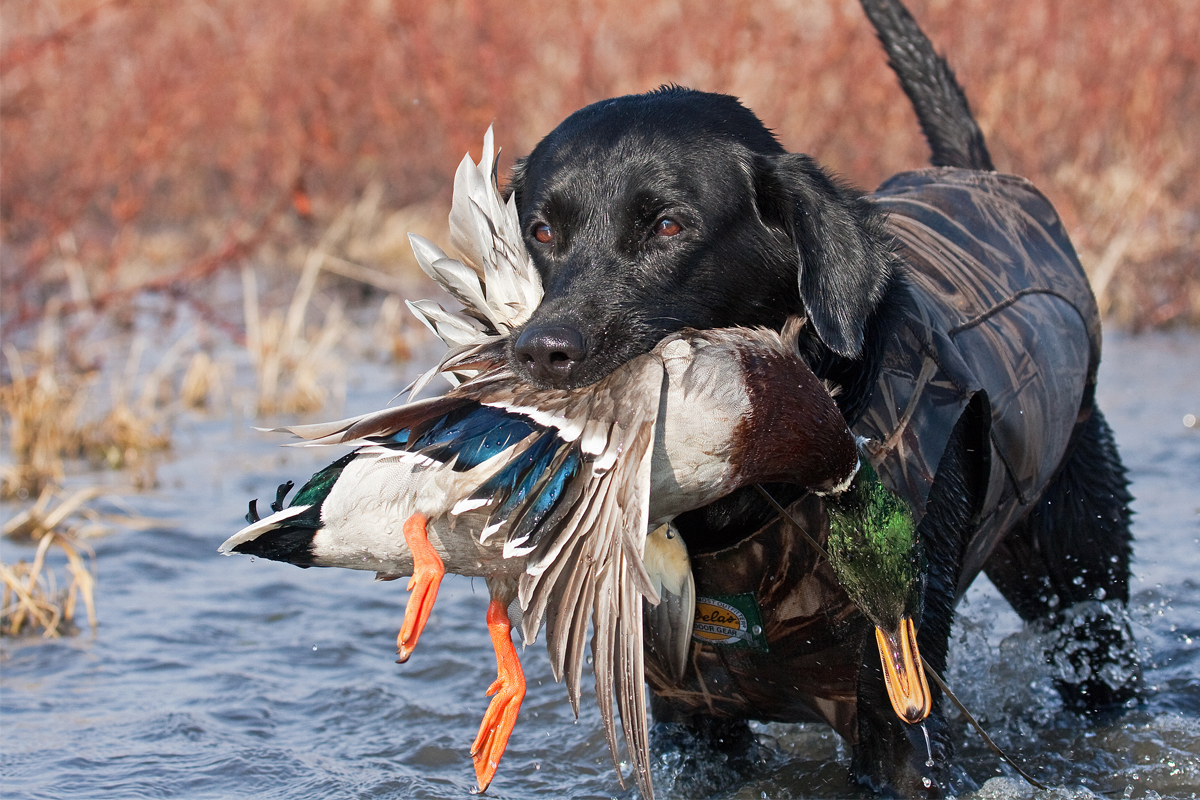 Public land hunters scored a victory last week when the Mississippi Wildlife Commission withdrew a proposal that would have eliminated 40 acres of prime waterfowl country.

Partially located in the Malmaison Wildlife Management Area of northwest Mississippi, the McIntyre Scatters is home to some of the best duck hunting in the state. A portion of the wetlands is situated along the Leflore County Hunting & Fishing Association (LCHFA) property line.

Following disputes between club members and hunters, the LCHFA filed a lawsuit against the Mississippi Department of Wildlife, Fisheries, and Parks in 2015. A judge ruled in favor of LCHFA, ordering the wildlife management area to add new regulations that ensure safety and resolve conflict along these boundaries. Hunters were prohibited from trespassing or shooting onto private property and advised to stay “a safe distance” from the boundary line.

But the LCHFA later argued that a lack of clarity in these regulations leaves them open to interpretation, that they are difficult to enforce, and that they put its members in danger. In September, the private hunting club called on the wildlife department to spell out specifics and to establish a 100-yard buffer zone on the public side of the boundary line.

This would have effectively made more than 40 acres (about one-third) of the prized hunting land off-limits to the public.

Last month, the wildlife commission introduced a proposal including the buffer zone and solicited public feedback ahead of its Dec. 16 vote on the issue. When the vote was called last Thursday, the final tally was around 50 comments in favor of the measure and more than 1,000 against it.

LCHFA member Roger Easley complained that public land hunters have been setting up too close to the boundary line, and while there’ve been no hunting-related accidents to date, he claims there have been several close calls.

But Ashlee Smith, CEO of the Missouri Wildlife Federation, told The Clarion Ledger that safety hasn’t been a problem.

“This proposed rule drastically reduces some of the best duck hunting access in the state for arguably no justifiable reason,” Smith said. “There is no history of safety incidents, and the agency has already promised there will be extra officers saturating the area the entire season.”

The Southeast Chapter of Backcountry Hunters & Anglers stressed this could set a “dangerous precedent for other management areas.” A few days before the scheduled vote, Commissioner Scott Coopwood hinted at shooting down the proposal.

“One of the ways we make decisions is by the 30-day comment period, which is extremely important to us. The comments have been overwhelmingly against the buffer,” Coopwood said. “It makes me think we need to pause. I think there’s a great possibility we’ll take a step back.”

At its December meeting, the Wildlife Commission unanimously voted to withdraw the proposal but cautioned hunters that the area would be heavily patrolled.

Commission Chairman Billy Mounger explained officers will handle enforcement of existing regulations on a case-by-case basis, but that enacting the 100-yard buffer zone would have risked blanket application, even in places it wasn’t appropriate.

“To do anything that takes away public opportunity is something we take seriously,” Mounger said.

Fortunately, Mississippi hunters no longer have to worry about that swath of prime hunting grounds being off-limits any time soon.