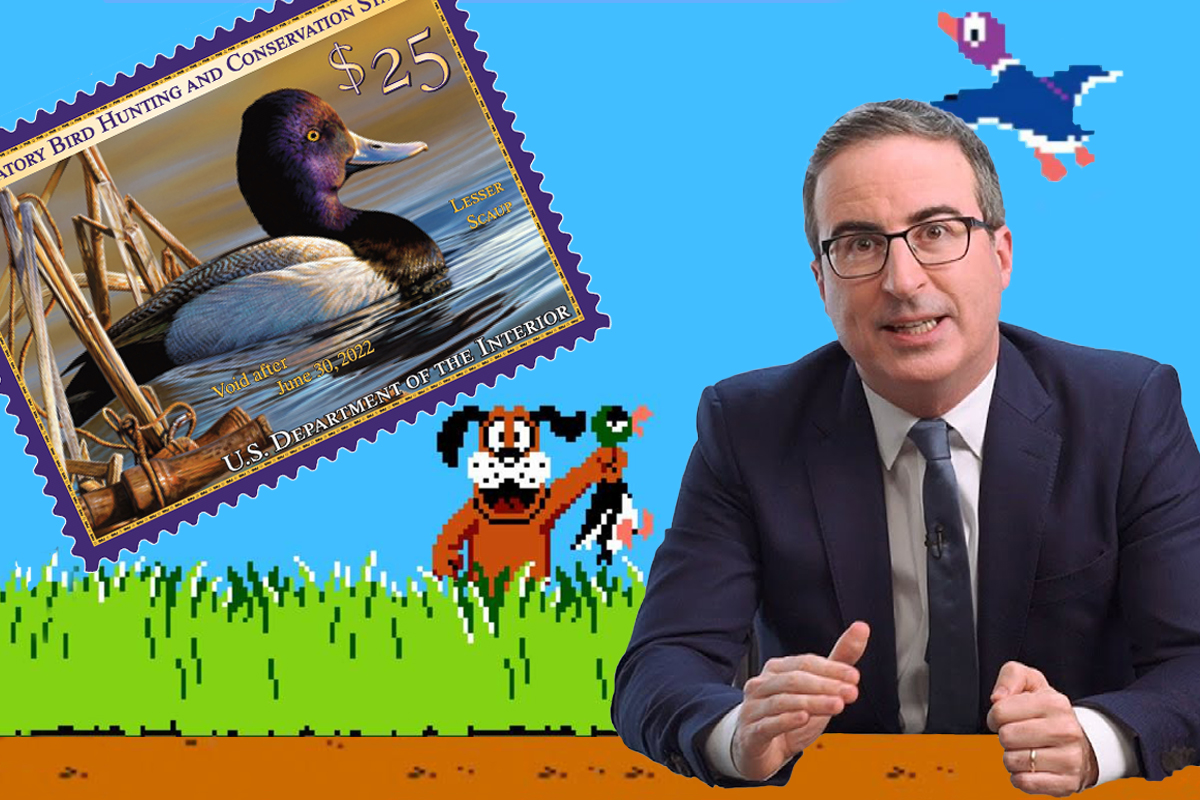 Love him or hate him, John Oliver just did something amazing for wildlife conservation with a segment about duck stamps and a message that absolutely deserves to be shouted from the rooftops. Through his television show, Last Week Tonight with John Oliver, he just raised over $75,000 for the US Fish and Wildlife Service to help conserve waterfowl habitat.

Last week, Oliver focused his closing segment on the Federal Duck Stamp Program, and his writing team absolutely nailed it. The facts are 100% spot on. Since 1934, the program has pushed 98 cents on every dollar raised to acquire and protect wetland habitat and purchase conservation easements. More than $1.1 billion has been raised through the program, and 6 million acres have been conserved.

You may disagree with Oliver’s politics or his brand of comedy — yes, he swears a lot, and yes, he tends to be anti-gun — but you cannot deny the outstanding effort he put out with this segment on wildlife conservation and how hunters are central to it. (Last Week Tonight averages around 4.7 million views per episode. This “Best Ducking Stamps” bit is fast closing in on 2 million views just on YouTube.)

First, he laid out an unbiased, fact-based perspective around hunting to an audience that is likely 90% non-hunter, with a percentage of anti-hunters thrown in there for good measure. There was no deviation from the truth. There was some comedic effect at hunters’ expense thrown in, but that’s a small price to pay for the national exposure of what hunters have been championing for years: we, hunters, are the major funding source for wildlife and wildland conservation in this country.

Second, he put his money and his viewers’ money where his mouth is. Oliver commissioned five pieces of artwork that he entered into the 2022-2023 Duck Stamp artwork contest. The art ranged from an homage to the Nintendo classic Duck Hunt and an unfortunate anti-hunting piece depicting someone “duck hunting” another hunter to “Feuding Artist Handshake,” which highlighted the contentious feud between serious artist Tim Taylor and his artistic nemesis Robert McBroom.

After the show, the original paintings were auctioned off and raised more than $75,000 for US Fish and Wildlife.

I don’t know if John is a hunter. I don’t know if he has ever hunted, but it doesn’t matter in this case. Someone with influence and a massive audience did something incredible for wildlife and, yes, the hunters he likes to make fun of. In this case, it was worth it. Every dollar that goes towards protecting and making more wetland, marsh, or impoundment for ducks and geese is worth it. 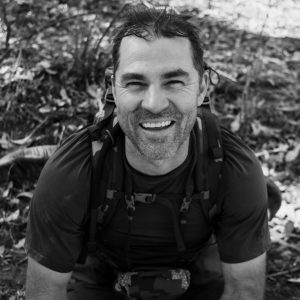 Dr. Robert “Robbie” Kroger is originally from South Africa where he decided studying swamps and wetlands was going to be his career of choice. After moving to the United States in 2003, marrying a girl from Memphis TN, and having two savages, he decided that he wanted to push back against perceptions about who hunters are and what hunting is, so he created a brand called Blood Origins. Today he does very little hunting and a lot of fighting back against incorrect perceptions of hunting but hopes to change that balance soon.