When I think of Montana, I think of the parts of America where supposedly nothing happens. I can’t say whether that damnation is justifiable from my own experiences, but I can tell you that “Far Cry 5’s” beautiful depiction of the quietest corners of America would have a more ignorant version of me packing my bags to make the trip.

“Far Cry 5” immediately presents itself as the most well-polished entry in the series yet. The gunplay feels remarkably fluid and satisfying. It also looks fantastic. Ubisoft’s engine has come a long way in its ability to deliver worlds with a high degree of graphical fidelity, and that — coupled with the studio’s keen attention to detail — makes it a shooter you can depend on when you want to visualize yourself behind the barrel of your favorite firearm.

As the story goes, you step onto the scene of rural (and fictitious) Hope County as a nameless, voiceless sheriff whose purpose is to drive out an evil cult hellbent on … something. Ubisoft’s narrative sets up the player to be the unsuspecting spectator of a potentially dangerous plot, one where the game’s main antagonist, Joseph Seed, is looking to kill, convert, or otherwise terrorize the townsfolk.

The problem is that the plot never thickens into something that feels worth fighting for in a game that’s screaming for identity. It doesn’t take chances to prod the religious undertones that a radical doomsday cult seems tailor-made for, nor does it flirt with any of America’s defining issues. In fact, the game just kind of treads along without much direction, roping you in with cheeky dialog and the promise of explosive set-piece battles as it drums up to the showy yet shallow ending. The entire story is far too safe for a game that goes out of its way to celebrate reckless abandon.

For what it’s worth, though, there is a ton of reckless abandon here. In typical “Far Cry” fashion, a vast open world becomes your playground for destruction as you traverse wooded forests and countrysides to figure out how you’re going to thwart Reed and the boys. You’ll pick up a glutton of weapons along the way, whether it’s the versatile crossbow or a heat-seeking missile launcher with which to take down a couple of crop dusters. Yes, there are planes — bombers, even — as well as a whole fleet of other vehicles to have fun in as your need for swift travel rises.

Adding to the playground feel is the one leading character that never seems to get enough credit: the world. The woods are teeming with critters, some of whom will even fight by your side if humans have come to bore you. Any animal I wasn’t able to charm into companionship remained a constant threat, and not just to my comrades and I, either.

You can also partake in leisurely activities like fishing and hunting if you’re lucky enough to find a moment of downtime before a pack of lunatic gunners ruin your day. It’s that dynamism that makes “Far Cry 5” an exciting and entertaining game worth playing even without a solid story to keep you hinged.

This article was originally published June 17, 2020, on Coffee or Die. 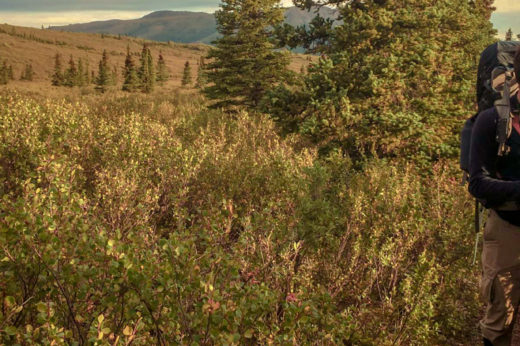 This Chest Holster is the Perfect Backcountry Rig for your Sidearm 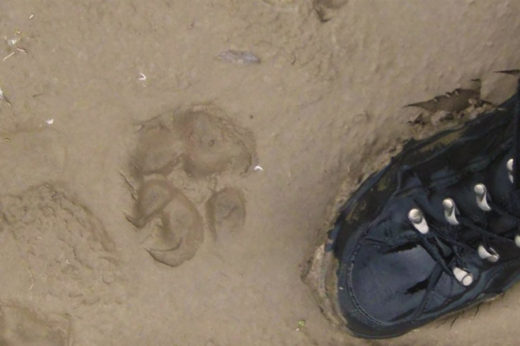 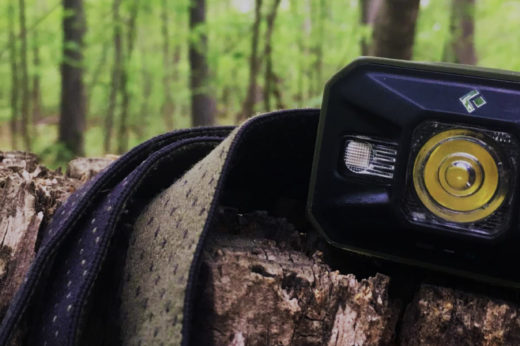 Can the Black Diamond Storm Headlamp Survive the Alaskan Outback?