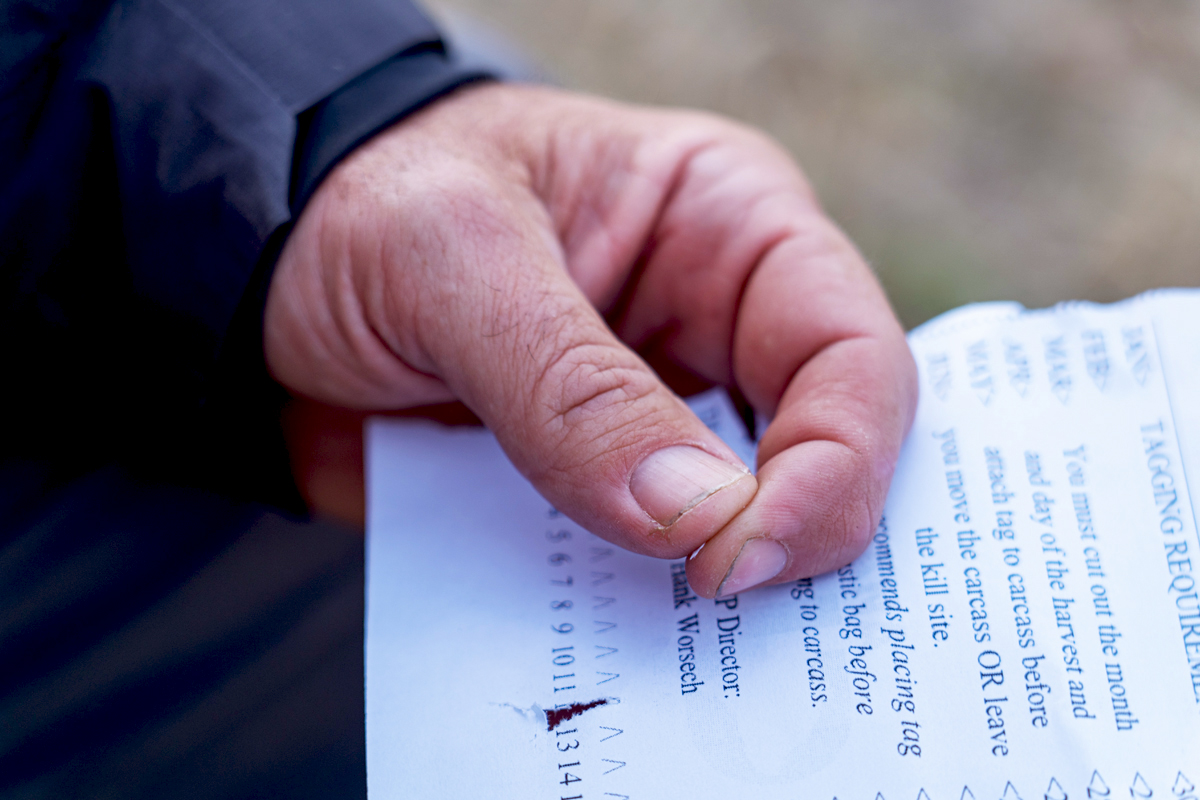 In the 1950s, a gallon of milk cost 93 cents, and a deer hunting license would set you back $2.50. Now, 70 years later, milk sits around the $4 mark while licenses can cost hunters hundreds of dollars in some states. Hunting and fishing license fees continue to increase as several states announced price hikes within the last year. Most recently, it was announced that the fee for Indiana hunting licenses, as well as fishing and trapping licenses, would be going up for the first time in 15 years.

Unfortunately, it will simply cost more for some to hunt, fish, and trap. These six states have raised fees or will be raising them gradually over the coming years, some to cover revenue shortfalls, others to bring their fees in line with neighboring states that have already upped their prices.

In December, the Indiana DNR Division of Fish & Wildlife announced the first price hike for Indiana hunting licenses, fishing licenses, and trapping licenses since 2006. Indiana residents will pay $32 (up from $25) for a combination hunting and fishing license for the 2022-2023 license year.

Nonresident and commercial licenses — which have remained static since the 1980s — will see more significant increases. A deer license bundle for out-of-staters will jump from $295 to $550, and some commercial license fees will increase by double digits.

All licenses, permits, and stamps will increase in price except the annual senior fishing license, priced at $3.

According to the DNR, a comparison to license fees in surrounding states prompted the changes to address a shortfall and growing resource management costs.

Louisiana Fees Are Higher, But Basic Licenses Now Include More

Louisiana lawmakers recently passed a bill that will restructure hunting and fishing licenses in the state for commercial users and July for recreational outdoorsmen. The changes go into effect this month. The Louisiana Department of Fisheries and Wildlife aims to streamline the licensing system and reduce the number of separate licenses, tags, and permits each person must purchase.

While residents will pay $5 more for a basic hunting license and $1 more for a deer tag, the tag now includes archery and primitive weapon privileges. Similarly, a basic fishing license, which will cost $7.50 more, will now cover the use of all freshwater gear without the need for additional permits. Lifetime licenses have been consolidated to include hunting, fishing, and all gear privileges at $500 for residents.

A combination of decreased oil and gas drilling revenue, declining Conservation Fund collections, and fewer annual hunting license and fishing license purchases spurred the need for the state’s first license fee increase in 20 years. The new fee structure is expected to bring in $17 million in its first year.

After 26 years of a steady fee structure, the Massachusetts Division of Fisheries and Wildlife is gradually increasing the cost of most hunting and fishing licenses over the next four years. By 2026, a resident hunting license will cost nearly double, rising from $22.50 to $40. The cost of add-on stamps and permits will increase by as much as 400%. Licenses for youth, seniors, and the physically disabled will remain free.

The division reported a 50% decline in hunting license sales since its last fee increase, and it designed the new structure to make up for projected revenue shortfalls through the next decade.

When the Mississippi Department of Wildlife, Fisheries, and Parks began evaluating ways to address an influx of nonresident turkey hunters, the agency realized its license fees were low compared to neighboring states.

In August, Mississippi’s Commission on Wildlife, Fisheries, and Parks passed a proposal to increase some of these fees for nonresident hunters. The price of a three-day, all-game license with archery and primitive weapon privileges increased from $125 to $150, as did the seven-day, all-game license without added privileges. The cost of nonresident spring turkey permits increased by 250%, and discounted nonresident youth licenses are no longer available.

While most Tennessee license fees remained the same, the Wildlife Resources Agency raised the cost of its lifetime sportsman license for children age 3 and under by 60%. The all-inclusive license — which covers hunting, trapping, and sport fishing for life — jumped from $200 to $320 this past July.

Even though the Pennsylvania Game Commission’s plans to double license fees over a five-year period never came to fruition back in 2015, the state continues to make incremental increases to various prices each year.

Despite a 2018 audit that revealed the agency was sitting on a “$73 million pile of cash” and discouraged license fee hikes, the commission is still nickel-and-diming hunters. Last year, antlerless deer licenses increased literally by pennies, while the total number issued decreased by 7,000. The state says actual license fees haven’t increased since 1999, but the vendor that operates the Pennsylvania licensing system has raised its fee for each license issued — this year, it’s increasing from 90 cents to 97 cents.

Where Does the Money Go?

Hunters continue to shell out top dollar for licenses each year, but where’s it all going?

Ideally, revenue generated from license sales would directly fund wildlife management and conservation in a given state, but many hunters are frustrated that they’re paying more for what seems like less opportunity.

While some states, like Indiana, are more transparent with where license dollars go, others allude to vague program and personnel costs when announcing fee hikes. These increases are primarily attributed to a handful of significant causes.

Time to Pay Up?

While no cost increase for decades might mean we’re all due for license-fee hikes, it might also be time for everyone else to pay their way, too. Many hunters are calling for all who enjoy the great outdoors to shoulder a portion of the financial burden in the form of what some are calling a “backpack tax.”

Currently, the Pittman-Robertson Act imposes an 11% tax on hunting arms and ammunition, which the US Fish and Wildlife Service distributes among states to fund conservation. It has been quite successful, generating over $14 billion to date.

While hunters have been funding conservation through this excise tax for decades, hikers, backpackers, and wildlife watchers have comparatively paid nothing to help sustain the resources we all take advantage of in this way. As conservation costs continue to rise, the conversation about all paying their fair share has resurfaced, with some saying it might be time for everyone — not just hunters and anglers — to pay up.