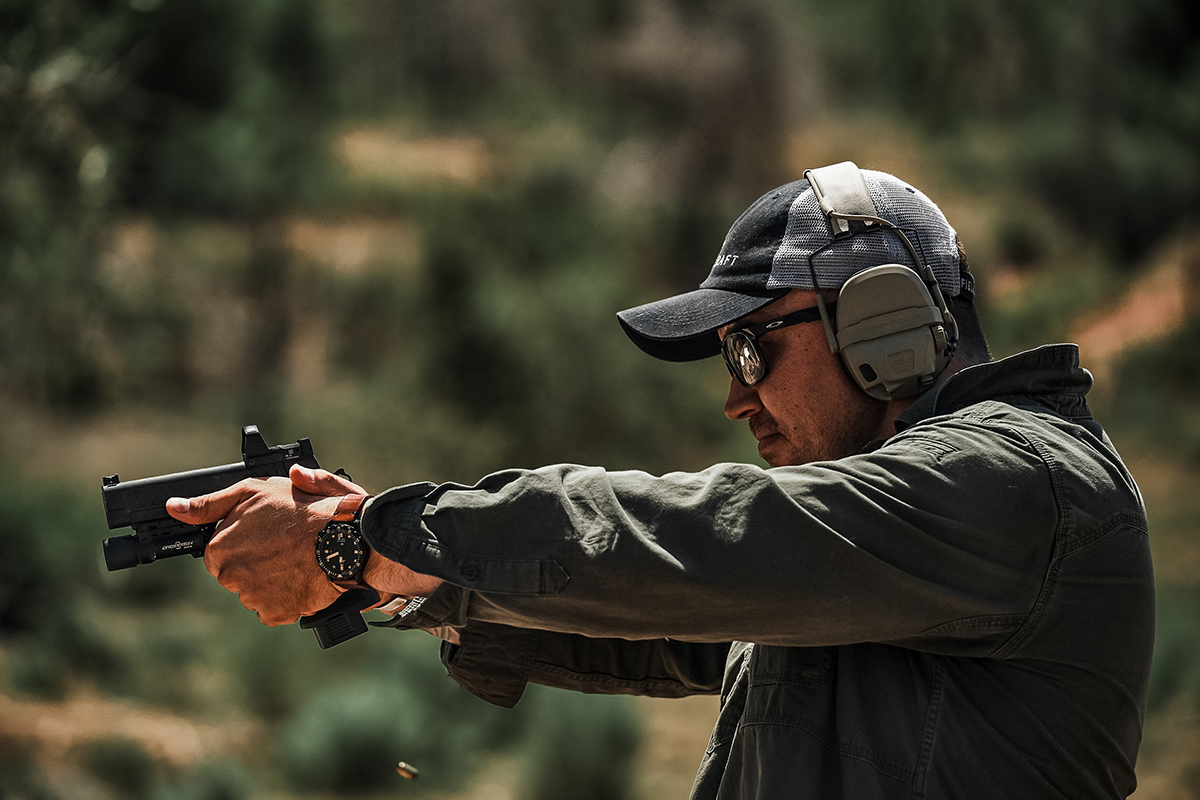 Shooting a pistol is tough — objectively, it’s more difficult than shooting a long gun, simply because of how much, or how little, of the shooter’s body actually comes in contact with the firearm. With a long gun, there are four points of contact: the stock against the shoulder, the cheek against the stock, the support hand on the fore-end, and the shooting hand on the grip. With a handgun, the shooter has the firearm sandwiched between their hands. All stability and form come from the body being in the correct position and exerting force in appropriate ways.

Stance matters a lot, but it all begins with knowing how to hold a pistol — how the hands are gripping the firearm. If you have hiccups here, chances are it will throw off the rest of your handgun shooting, leading to inconsistent results, bad groupings, poor recoil recovery, and even malfunctions in a semi-auto firearm.

Although the idea of how to hold a pistol properly when shooting has changed over the years; today, nearly all experts agree that a two-handed forward grip with stacked thumbs is the way to go.

In the video above, Mike Glover, the cofounder of Fieldcraft Survival, shows you how to establish a perfect grip, from draw to presentation, using the classic isosceles stance. This isn’t a demonstration of a grip and presentation for competition shooting, this is all about taking a shot when fractions of a second count and you have to be certain your round is going to do what you think it will do when the time comes.

Glover spent 18 years in the US Army as a government contractor for the Other Government Agency (OGA). He served as a sergeant major in Special Forces in various positions and deployed multiple times to combat theaters. He is an expert in counterterrorism, security, and crisis management operations. So yeah, he knows what the fuck he’s talking about when it comes to using a handgun to confront a potentially lethal threat.

One of the most important lessons Glover drives home about how to hold a pistol comes at the top of the video — a proper handgun grip should be established the moment you grab the firearm, which he calls grip acquisition.

“The grip starts when you grab the pistol, not when you present it, not when you align it on target. If you’re fixing [your grip] then, it’s probably too late,” Glover says. “You don’t want to have to shift your grip after the draw.”

Keep in mind, this action will be performed many times during training, but when shit goes bump in the night, you’ll be doing it under stress, which means getting the basics and fundamentals of a proper pistol grip down is extremely important.

“The combination of stress and all the other environmental factors that you’re dealing with are going to lead to fail points along the way if you don’t acquire a proper grip from the get-go,” Glover says.

From there, he offers a no-fail way to make sure you have a proper pistol grip, from draw to presentation to firing. Follow his advice, get good training, keep training, and you will become more proficient. Remember, handgun shooting is a perishable skill that requires regular upkeep. 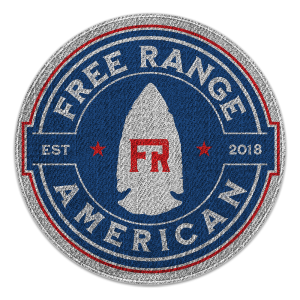 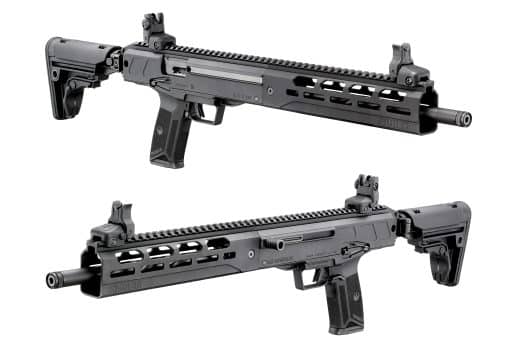 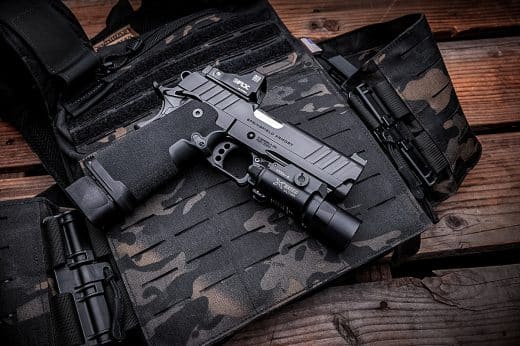