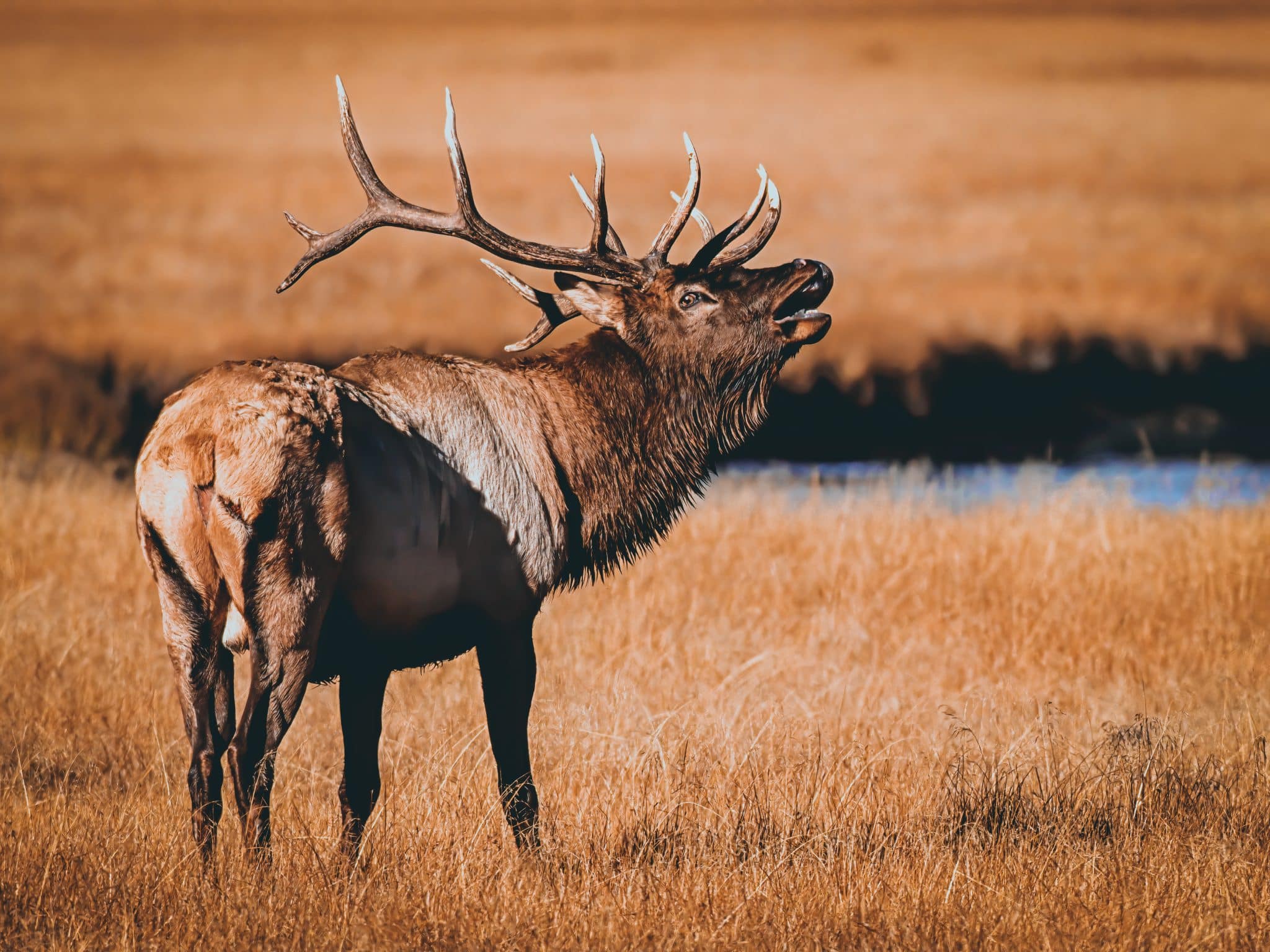 If you think you’ve heard it before, it’s because you have. A trio of western Senators have picked up a bill that’s died two or three times, brushed it off, given it a catchy name, and are trying to peddle it yet again. Meet the newly-minted Helping Open Underutilized Space to Ensure Shelter Act — or HOUSES Act.

Sen. Mike Lee (R-Utah) along with co-sponsors Sen. Mitt Romney (R-Utah) and Sen. John Barrasso (R-Wyoming) want to essentially build apartment complexes where the mule deer and sage grouse roam and they’re looking for other western cohorts in the Senate to join them.

The legislation would amend the Federal Land Policy and Management Act (FLPMA) to give states and municipalities the ability to sell public land, ostensibly to answer a shortage of affordable housing. Lee said Montana, Idaho, Utah, Nevada, and Arizona are examples of ideal host states for increasing the housing supply under his bill.

While a noble effort on its face, the Helping Open Underutilized Space to Ensure Shelter Act (HOUSES) could potentially develop large swaths of land currently under the purview of the Bureau of Land Management (BLM).

“It would mean less winter range for migrating elk and mule deer,” said Charles Whitwam, founder of Howl for Wildlife. “[It would mean] Less nesting ground for imperiled species like sage grouse, and the further diminishment of the native plants that these species rely on, like sagebrush.”

Howl for Wildlife is a non-profit, action-oriented online portal dedicated to protecting wildlife and science-based management practices; it’s currently fighting this proposed bill that would chip away at public land.

But it’s not just housing that’s driving the bill — commercial and industrial development are also on the table.

The BLM currently manages 245 million acres nationwide and is charged with administering public lands “on the basis of multiple use and sustained yield” of resources.

The current FLPMA does allow for the sale of federally managed land by the Department of the Interior. According to a statement BLM Utah provided to Free Range American, the proposed amendment would move that authority to the state and local levels.

“[The bill], as introduced, authorizes states/units of local government to nominate, for consideration for conveyance by the Department of Interior, one or more tracts of public lands within the boundary of the state/local government unit to carry out an eligible project to provide housing,” the statement read.

“This nomination for the sale of certain federal land to states/units of local government for projects to provide housing has certain caveats,” it continued. “Lands cannot be conveyed without the governor of the state’s approval, and the state or local government unit must have in effect any ordinance, statute, or regulations necessary for compliance with the project proposal.”

In other words, state and local governments would decide if federally managed land would generate more money if developed for purposes than for other public objectives and values, including hunting, fishing, and outdoor recreation.

Regardless of whether or not the bill makes it out of committee to the Senate floor for a vote, the BLM said it would follow the same process for determining if land fits the sale criteria. The Energy and Natural Resources Committee is currently considering the bill.

“The BLM weighs competing needs and values for public lands through the development of our Resource Management Plans, which are informed by several opportunities for public input,” the Utah BLM said in its statement. “In these plans, the BLM has identified parcels that are available for disposal (sale), which are decisions that are informed by careful analysis of the resources and uses on those tracts of lands.”

“While this proposed bill has not yet become law,” it continued, “the BLM anticipates we would comply with the decisions in our Resource Management Plans when considered [sic] proposals for conveyances from state and local governments under this bill.”

Given the crushing economic position in which many states and municipalities currently find themselves, having a public-land faucet to turn on for financial relief could be a dangerously attractive proposition for local governments.

Of course, using the land to answer the housing shortage is only part of what is included in the bill’s language. There is a universe of additional considerations that come with these development projects.

According to the bill, space would also need to be made for “allowable community amenity,” such as a community assembly facility, a firefighting facility, a grocery store, a health clinic, a hospital (including associated lodging), a library, at least one place of worship, police facilities, recreational facilities, and a primary or secondary school.

It would also require water, sewer, electricity, communications infrastructure, and some connection to public transit — all the things that go along with building a new housing community.

Finally, there will also be the need for industrial areas “occupied by land uses or facilities, the primary operation of which involves manufacturing, assembling, processing, extracting, or otherwise treating raw materials, semifinished [sic] products, or finished products for distribution to wholesale or retail markets.”

And it’s not just the “dusty, sagebrush-covered land you see along the highway,” as Sen. Lee says in his promotional video for the bill. It will include far more valuable tracts around crowded cities that would impose on vital habitats.

Whitwam says he knows the potential for development to creep further into even more critical areas as a result of this bill will set a very real and dangerous precedent — and he’s ringing the alarm.

“If Sen. Mike Lee realizes his long-standing goals of transferring federally managed BLM lands to the states or selling them off to private interests for development,” Whitwam said, “that habitat and those hunting opportunities that we all enjoy could be lost forever.”

“While some Western lawmakers have supported Lee’s radical ideas…they haven’t gained much traction in the past,” the group said in a statement. “Perhaps that’s because Congress doesn’t understand Western issues, as Lee likes to say, or perhaps it’s because they see his legislation for what it is: a thinly-veiled attack on public lands.”

READ NEXT – More Than 80,000 Acres of Public Land Inaccessible to Hunters, Anglers 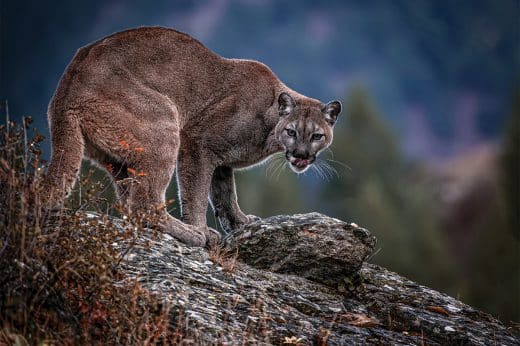