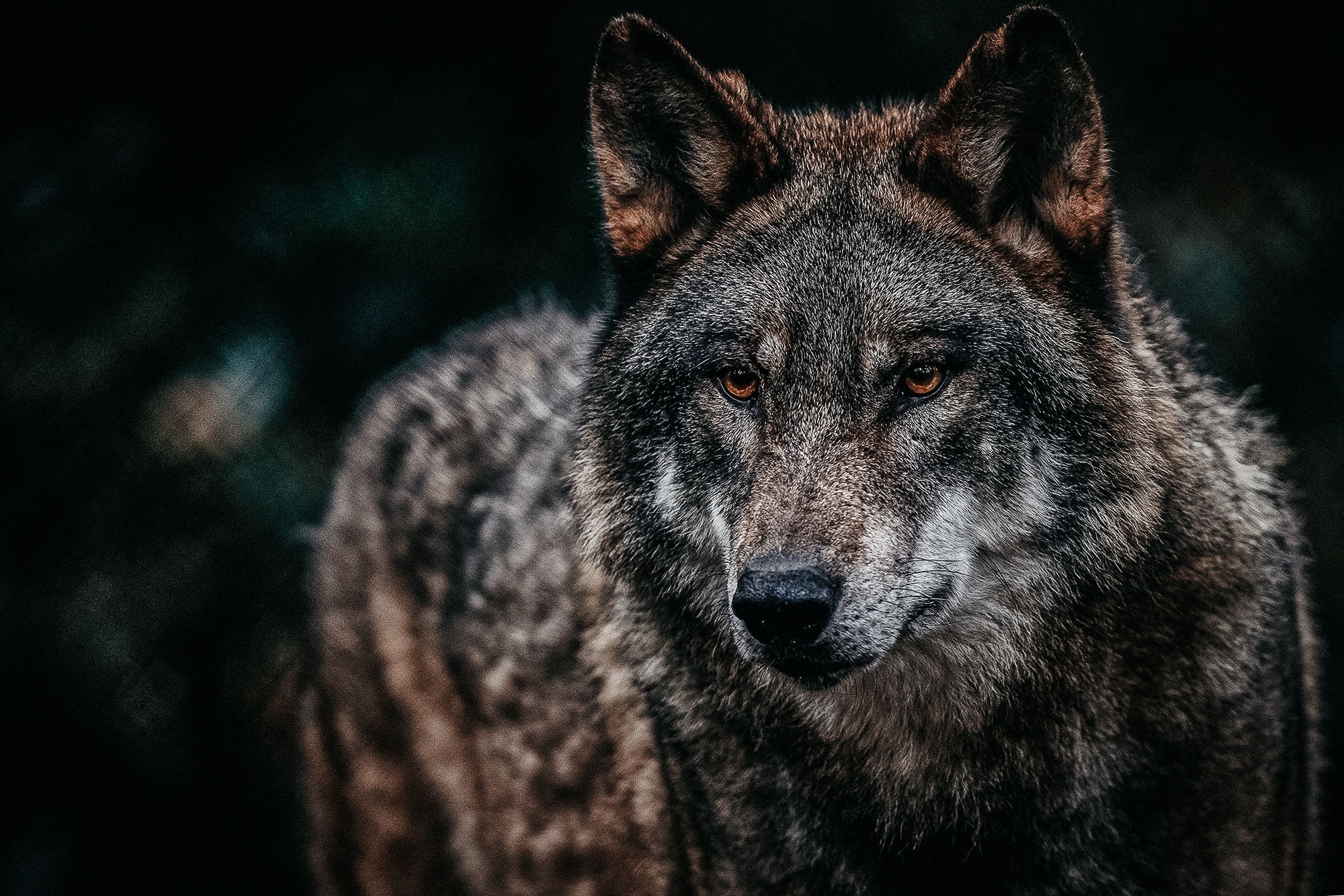 The New York State Department of Environmental Conservation doesn’t officially recognize the presence of wolves in the state — but the DNA test results of an 85-pound canid shot last year recently came back 99% wolf.

Joseph Butera is the president and co-founder of the Northeast Ecological Recovery Society. One day, while scrolling through Facebook, a New York hunter’s “coyote” trophy photo caught his eye. Butera requested a tissue sample and coordinated DNA testing to confirm his suspicions that the hunter had, in fact, killed a wolf and not a yote.

The Natural Resources DNA Profiling & Forensic Centre at Trent University in Ontario conducted the analysis, which found the animal was a mix of Great Lakes, Northwest Territories, and eastern gray wolf.

The hunter killed the animal in central New York in December 2021. Although gray wolves have since been relisted, they were not protected under the Endangered Species Act then.

Are Wolves in New York Making a Comeback?

The Empire State was once home to a considerable wolf population, but the conservation department reports the species was extirpated by the year 1900. Biologists believe the St. Lawrence River has acted as a natural barrier ever since, keeping wolves from returning south.

But this latest confirmed wolf kill marks at least 11 such animals killed south of the St. Lawrence since 1993. The hunter bagged it just 60 miles from the Canadian border — a wolf can cover that distance in only two days.

So despite denials from wildlife agencies, wolves appear to be slowly making their way back to the area to some extent.

“Many of my friends and neighbors in the Adirondacks where I live have spotted wolves there, and I myself have seen canid tracks there much larger than that of a coyote,” Butera said in a joint press release issued along with the Center for Biological Diversity and Maine Wolf Coalition.

“How many more wolves have been killed or will be killed in New York State and the Northeast if the [New York State Department of Environmental Conservation] claims that all of these large wolves are coywolves — hybrids that are predominantly coyotes — because they won’t acknowledge the DNA confirmation that we have wolves here?” he asked.

Regional environmental groups such as Butera’s Northeast Ecological Recovery Society are using the results to lobby for more funding for wolf research and, ultimately, protections to restore populations in the Northeast.

But Mark Scott, director of the Vermont Fish & Wildlife Department’s Wildlife Division, told VTDigger that while a wolf might occasionally wander down into New England from Canada, coyotes have generally taken over the top spot in the regional food chain. And officials have not yet seen enough evidence of an established wolf population to warrant reallocation of wildlife agencies’ limited funds.

“From a bigger picture standpoint in the state of Vermont, we know we’ve got a canid here that is acting sometimes a little bit like a wolf, but we know it’s predominantly coyote,” Scott said. “It’s a matter of — you have only so much money to do wildlife management research. Where do you put it?”

Although wolves are once again federally protected, coyote-wolf hybrids are still fair game in the Northeast, where minimal regulations on coyote hunting are in place. Animal-rights groups are fighting to expand these protections to hybrids and “recolonize” wolves, but it doesn’t look like that will happen anytime soon.

READ NEXT – The Current Status of Gray Wolves and Hunting in the U.S.