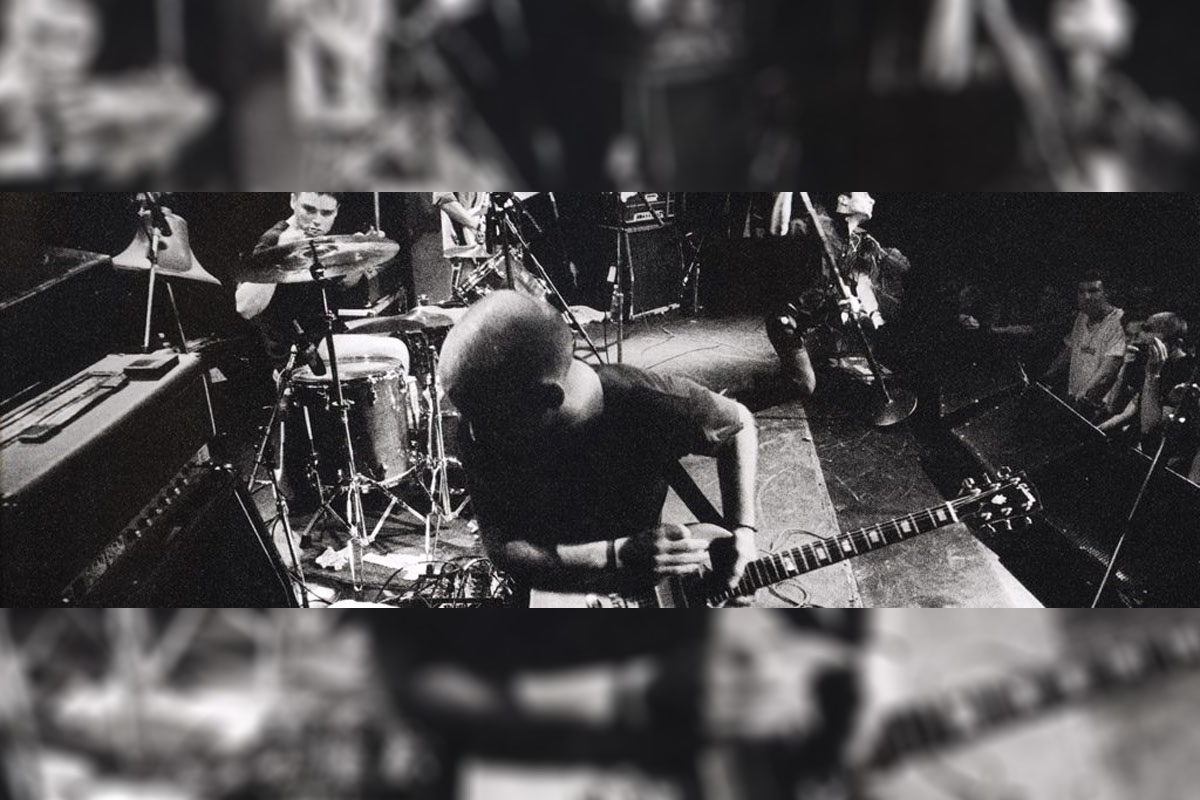 If you’re a guy who came of age in the ’80s, you know the band name Fugazi, whether you listened to them or remember Fugazi T-shirts that were not Fugazi T-shirts worn by angst-addled, mouthy troublemakers in the halls at school. The underground DIY punk band from DC lit a fire in the belly of a generation to question the status quo instead of simply accepting it. And they’re keeping that fire stoked by digitizing their entire live performance archive of more than 800 shows and making them available for download.

Fugazi rose to prominence in the mid-’80s DIY punk scene of Washington, DC. Without the mainstream audience draw, hardcore punk bands made do playing as loud, fast, and gutty as possible in any basement, back room, or off-night venue that would have them. Fugazi’s lead guitarist and singer, Ian MacKaye, was a member of Minor Threat, one of the early hardcore punk heavyweights. He also founded Dischord Records with his fellow former Minor Threat band member Jeff Nelson.

In 1980 MacKaye and Nelson created Dischord as an independent label for producing bands themselves. Their idea was to sell the albums at discount prices, partnering directly with the bands and keeping major distributors’ fingers out of the pie. There was already a small handful of independent labels in the US at the time, but Dischord was the only one focused on punk, and specifically DC punk, which they still do today.

Even with a friendly indie label, MacKaye still knew the best way to get Fugazi’s music to its fans was with live shows. Between 1987 and 2003 — only 16 years of touring — Fugazi played more than 1,000 shows in all 50 states and internationally, with more than 800 of those recorded by in-house sound engineers. By comparison, the Grateful Dead played 2,300 live shows over three decades, releasing 167 live albums, and the Rolling Stones played more than 2,000 shows since 1962, releasing only 33 live recordings. It’s easy to see how and why the Fugazi underground ethos spread so widely through the punk and rock worlds.

Respect for what Fugazi and Dischord stood for in the music business still stands today. Bring up independence, integrity, DIY culture, anti-corporation, city-specific music scenes, underground music, or alt-music business ethics in conversation about bands with influence, and Fugazi is inevitably brought up as an example of doing it right, for the right reasons.

A perfect example is the current project to make Fugazi available to the public by digitizing every single live show that Fugazi recorded over that 16-year run. Since 2013, the band has released almost 800 shows from all over the country and around the world, posting them on the Fugazi Live Series website. Each show has a suggested $5 download price, which is the same amount that they charged for each ticket at every show they ever played. That’s another reason their music reached so many people — their fans could actually afford to go to a show. In true punk fashion, in this age of streaming everything, Ian MacKaye and Dischord are still giving the establishment the finger. They’re doing it their own way, and for that, punk fans are grateful.

Read Next: 15 Original Blues Musicians You Need To Know