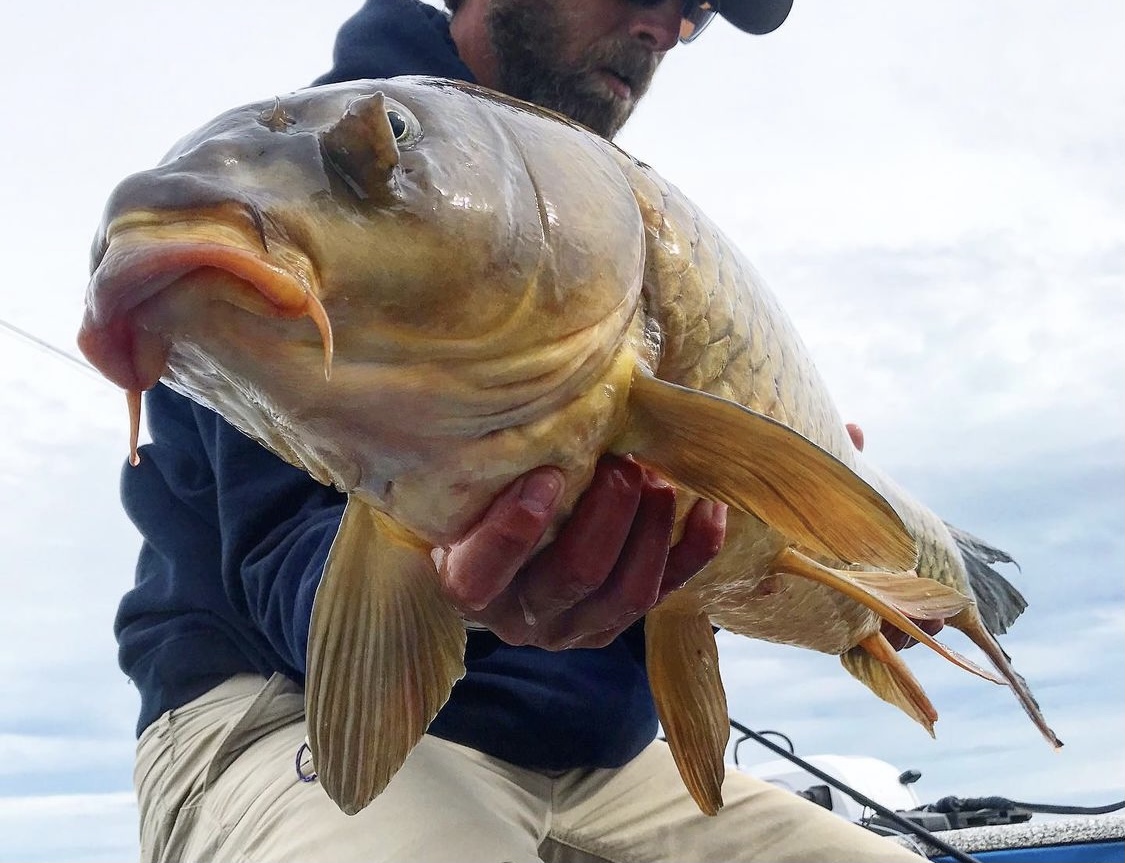 The Missouri Department of Natural Resources is trying to figure out why 52,000 fish were found dead in Brush Creek just south of Kansas City.

A total of 1,900 common carp, 240 silver carp, and 50,000 sunfish went belly-up throughout a 4.5-mile stretch of the creek downstream from the Plaza, an upscale shopping district, and Mission Hills Country Club, a 128-acre private 18-hole golf course.

The Missouri Department of Conservation reported that it was notified on June 14 after people started seeing dead fish two days before. In a Kansas City-area interview, Jake Colehour, a conservation department fisheries management biologist, said a heavy rain event the previous week could have put enough water in the creek that the fish moved upstream from the Blue River into the stretch of Brush Creek in question.

When the water receded after the rains, the fish became trapped, unable to get back downstream to the Blue River, which flows into the Missouri River.

Carp and sunfish are warm-water species, meaning they thrive in water that is slow-moving, higher temperature, and tends to be more turbid, or dirtier. For example, sunfish prefer water between 80 and 90 degrees Fahrenheit, and carp are comfortable in water up to 95 degrees. Carp also are more resistant to pollutants that enter the water from agricultural or municipal runoff.

The Missouri Department of Natural Resources took water-quality measurements and is testing to see if there are any other possible causes for the Kansas City fishkill. A representative from the department was not available for comment.

More information will be provided here as details become available.