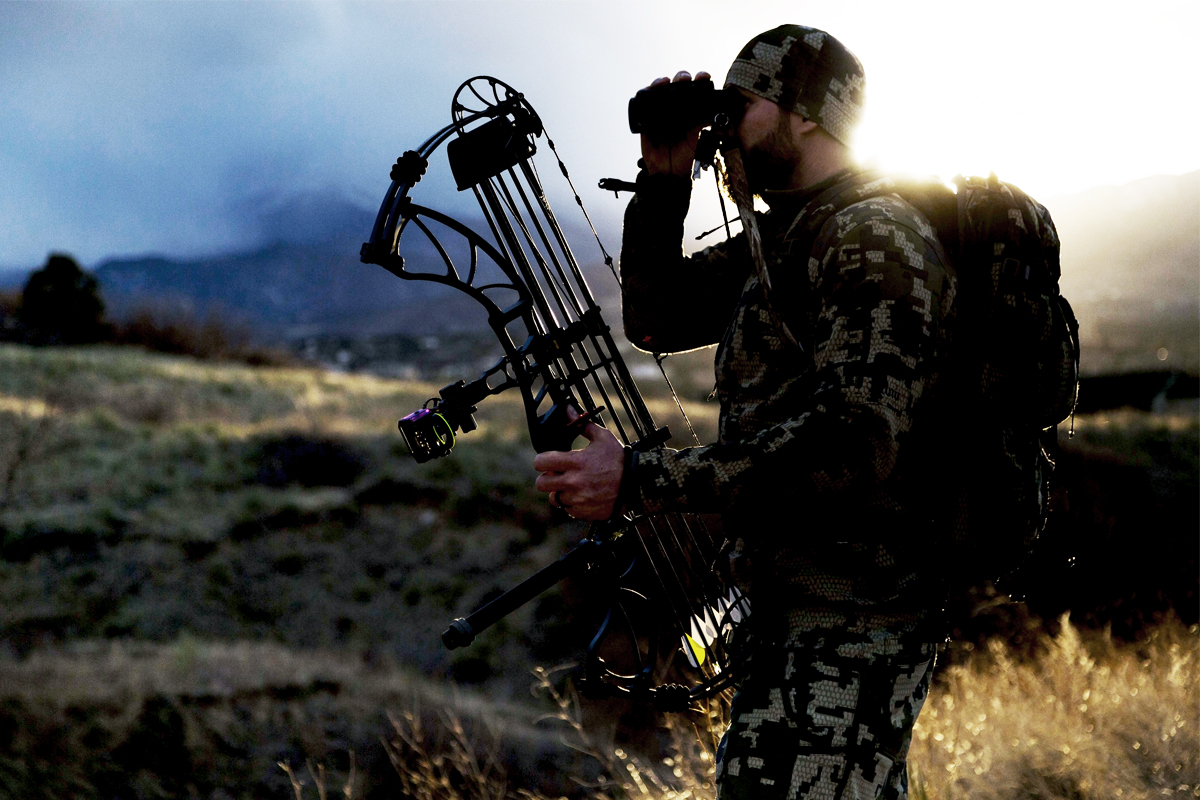 Colorado bowhunters will not have to remember to stuff an orange vest and hat into their packs this hunting season. State wildlife officials recently rejected a proposal that would have forced bowhunters to wear blaze orange during the period when bow season overlaps with muzzleloader season in mid-September.

The state Parks and Wildlife Department staff proposed the blaze orange requirement in response to the accidental shooting of a bowhunter during the 2021 muzzleloader season. The Parks and Wildlife Commission voted not to adopt the proposal at its last meeting.

On Sept. 17, 2021, Ron Morosko, 67, of Elizabeth, Pennsylvania, allegedly shot and killed 31-year-old bowhunter Gregory Gabrisch of Houston, Texas. Morosko and his hunting partner, Slade Pepke, were bugling for bulls in the Lizard Head Wilderness Area of the San Juan National Forest just north of Rico, Colorado, when Morosko mistook Gabrisch for an elk, according to reports.

Morosko was charged with suspicion of criminally negligent homicide, a Class 5 felony. He was released on a $10,000 bond, and his case is pending in the 22nd Judicial District Court. His plea hearing is scheduled for Jan. 21.

Morosko and Pepke were wearing blaze orange when the shooting occurred, as is required by state hunting regulations; Gabrisch was not wearing orange and was not required to.

Colorado rifle and muzzleloader hunters must wear at least 500 square inches of fluorescent orange or pink above the waist, part of which must be a head covering. The parks and wildlife department doesn’t require bowhunters to wear blaze orange during any portion of the state’s archery season but strongly recommends doing so.

Most bowhunters were passionately against the proposed blaze orange requirements, which were officially rejected with an 11-0 vote at the commission meeting on Jan. 12.

In December, the Colorado Bowhunters Association (CBA) conducted a survey on the topic, and about 11,000 hunters responded.

“The overwhelming majority does not support wearing orange and does not think it will guarantee there are no future accidents or incidents,” said Joey Brown, the CBA liaison to the parks and wildlife department, during a public comment period. Brown added that 75% of those surveyed favored additional hunter safety training.

Archery instructor Wes Mendez agrees that hunter education is a better way to reduce the chance of accidental shootings in the field.

“Most safety issues can be corrected through education and public outreach and strengthened through repetition and training,” said Mendez.

Many bowhunters are staunchly against blaze orange regulations because they believe fluorescent clothing could negatively impact their success rates, which aren’t high as it is. According to the Archery Trade Association statistics, only 11% of Colorado bowhunters fill their elk tags.

Henry Ferguson has been bowhunting during Colorado’s muzzleloader/archery season overlap for nearly 30 years with reasonable success and was strictly opposed to potential blaze orange requirements.

“I worried [my success] wouldn’t have happened if I needed to wear 500 square inches of blaze orange. It would have been incredibly difficult to close that distance at […] archery range,” Ferguson said.

Jim Wear voiced his concerns about wearing blaze orange on Facebook, posting, “If you’re a bowhunter, you know that what elk do see is large patches of unbroken clothing. Camo breaks up your shape and silhouette. And yeah, a little orange will hurt. It’s tough enough to get to 30 yards undetected. This will make it damn near impossible.”

Of course, Colorado officials could also do away with the overlap and completely separate the state’s bow and muzzleloader seasons to address hunter safety concerns.

Archery and muzzleloader elk seasons have overlapped during September in Colorado since 1977. According to a recent report from the parks and wildlife department, there have been three incidents of black powder hunters shooting at or near bowhunters during the overlapping season since 1996. Two of those events were fatal.

Colorado hunter safety has actually improved dramatically over the past six decades. According to the department, there were only six fatal hunting incidents in the state from 2010 to 2015 and 10 hunting fatalities from 2000 to 2009 for an average of about one fatality per year. Those numbers have dramatically and steadily decreased since Colorado mandated hunter safety education in the 1970s, supporting Mendez’s statements.