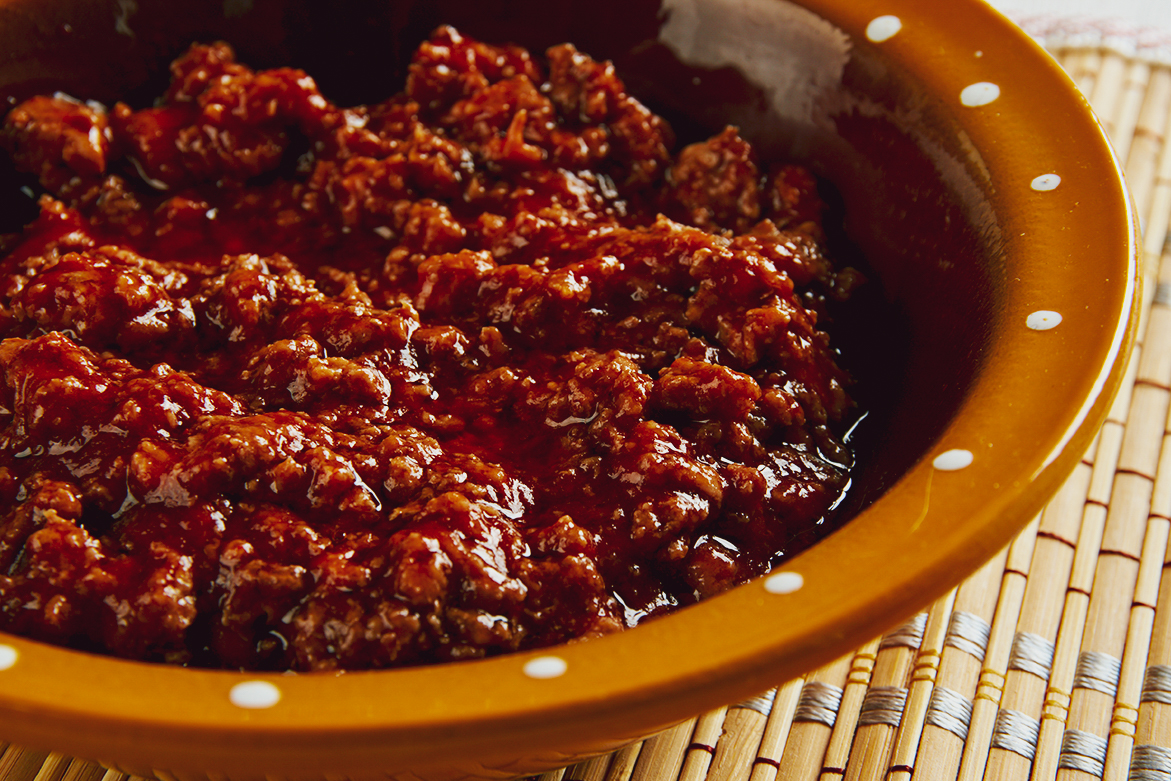 Since 1977, Texans have considered chili con carne the official dish of the Lone Star state. While the chili’s status has only been official in the Lone Star state for about 45 years, the iconic staple of Tex-Mex cuisine gained popularity in the 1800s mainly through the legendary Chili Queens of San Antonio.

To better understand the cultural impact of the Chili Queens of San Antonio, Free Range American reached out to Ken Wise, a fifth-generation Texan, appellate court judge, and Texas historian.

“The Chili Queens were a group, not an organized association by any stretch, but they were women in San Antonio, mostly, not exclusively, Latina, who set up in the plazas and sold food,” Wise told Free Range American. “These Chili Queens would set up what amounted to small Mexican restaurants. They would cook and sell tamales, enchiladas, tortillas, and other items, including this stew that came to be called chili.”

These small Mexican restaurants were nothing like typical storefront grub spots you’ll find today. They were little more than wooden picnic tables and wagons; they were more like chuck wagons, the first food truck in America. Chuck wagons supported Texas cattle drivers and cowboys beginning in the 1860s.

Cooks of the era typically dried out the ingredients of chili con carne and packed them into a brick. When the call for supper came around, the cook boiled the elements, and a fresh, warm bowl of chile con carne waited before the hungry men. The Chili Queens meals were made fresh to table.

Wise says downtown San Antonio served as the epicenter of cultural integration. And the Chili Queens were at the center of it all.

“Mexican food’s appeal is universal,” Wise said. “One of the big lessons from the Chili Queens to me is it’s a wonderful example of the diversity of Texas and why Texas is so unique because of cultural factors bringing diverse people together.”

This mixing pot of cultures surrounded the Chili Queens as townspeople flocked to their plazas. Everyone from dirt poor German immigrants that migrated to Texas in the 1840s to Civil War veterans, the city’s mayor, and strolling musicians like Lydia “The Queen of Tejano” Mendoza frequented the lively scene.

“It was kind of the place to be when people came to San Antonio,” Wise said. “The locals would take them [tourists] down to see Chili Queens and to eat that food.”

According to Texas Monthly, a reporter from Greenville, Alabama, writing under the pen-name “Alamo,” described the Chili Queens in 1881 as “swarthy señoritas with long black hair that falls loosely over well-formed shoulders, often reaching below the waist.”

“All night long, year after year, through rain and cold, here they remain,” he added.

In 1893, the city of San Antonio had a chili stand at the Chicago World’s Fair. This inclusion is said to have introduced chili to the Midwest.

Notably, a glaring absence in the recipe is beans.

When I asked whether or not Texan chili con carne recipes contain the controversial ingredient of beans, Wise offered a tongue-in-cheek reply.

“Absolutely not,” Wise said. “Don’t put the beans in the chili, or you have created a soup, and I will die on that hill.”

READ NEXT – Texas BBQ: Big, like Everything Else in the Lone Star State 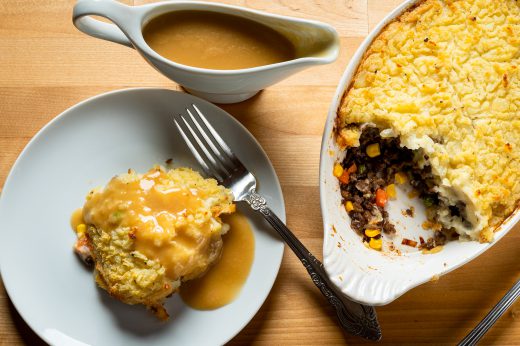