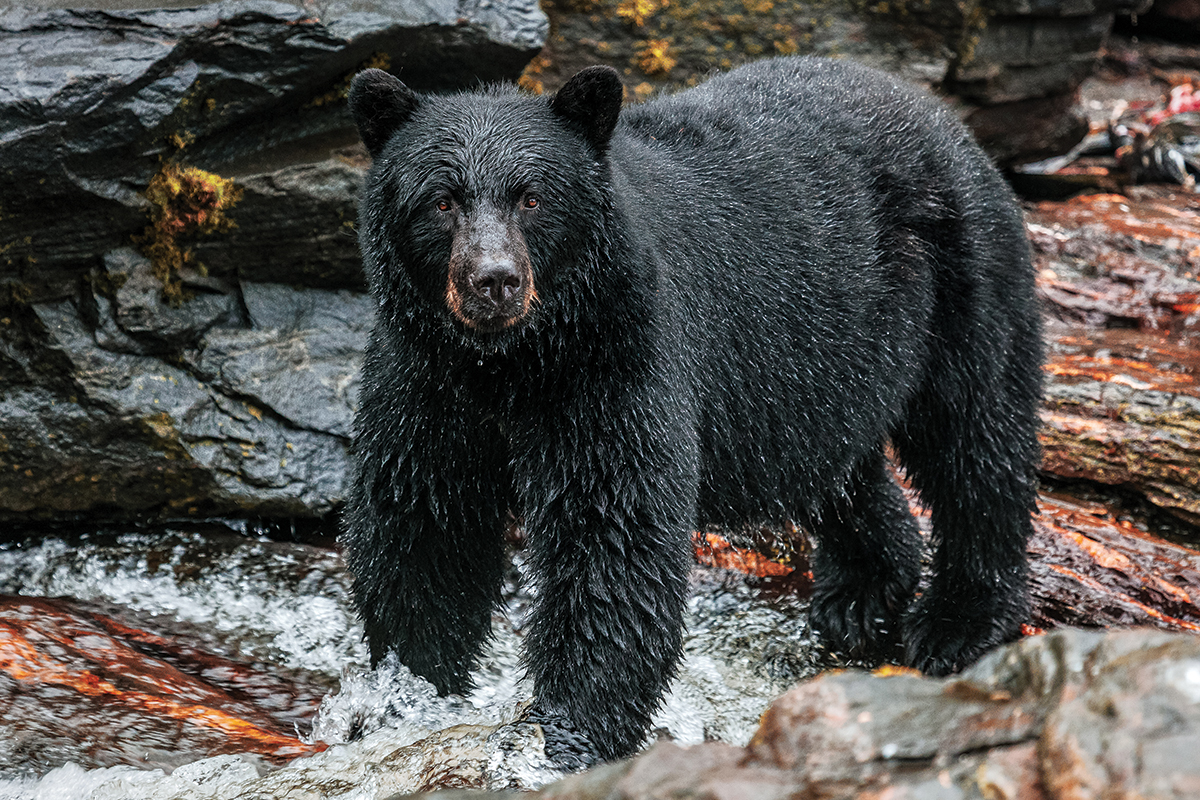 For the second year in a row, the California Fish and Game Commission has turned away anti-hunting interests and stood by its sportsmen and women. The commission voted 4–0 against a petition filed by the Humane Society of the United States (HSUS) to eliminate California black bear hunting.

Estimates from the California Department of Fish and Wildlife put bear numbers somewhere between 30,000 and 40,000 animals.

The organization’s petition requested a suspension of California’s bear hunt until the department fulfilled three demands: The petition asked for a study to be conducted on the black bear populations in the state, for a study to be done on the effects of drought and wildfires on the bear population, and for the state’s bear management plan to be updated while including “the best available science, including social science.”

In 2021, HSUS persuaded Sen.Scott Wiener to introduce the Bear Protection Act, a bill that would have banned all recreational hunting of black bears in the state indefinitely. After immense pressure from the hunting and wildlife conservation public, Wiener pulled the bill.

The state has a science-based harvest quota of 1,700 bears per year. In 2021, a total of 1267 bears were reported killed by hunters. You would have to go back to before 2013, when it was still legal to hunt with hounds in California for harvest numbers to come even close to the annual quota.

In recent years, bears in the state have become more accustomed to the presence of humans in their territories, so cases of bears sifting through garbage cans and roaming onto people’s yards have become a more common occurrence in certain areas in California. There were two reported instances of black bears entering people’s homes in 2021.

The Congressional Sportsmen’s Foundation reported that “the current, best available data clearly shows California’s bear populations are at historic levels, with the California Department of Fish and Wildlife (CDFW) using real-time data to make annual harvest recommendations to the Commission that ensures California’s black bear population is healthy and viable for the enjoyment and use of all Californians.”

Charles Whitwam, the founder of HOWL, a non-profit, action-oriented online portal dedicated to “protecting wildlife and science-based management practices, said he couldn’t have been happier with the commission’s vote.

“It’s fantastic. It worked out today,” Whitwam said on Instagram. “Celebrate today. Tomorrow’s another battle. I think we’ve seen what we can do as a community of hunters and wildlife conservationists. If we want to change the narrative across the US, we need to get to work. Let’s keep this ball rolling.”