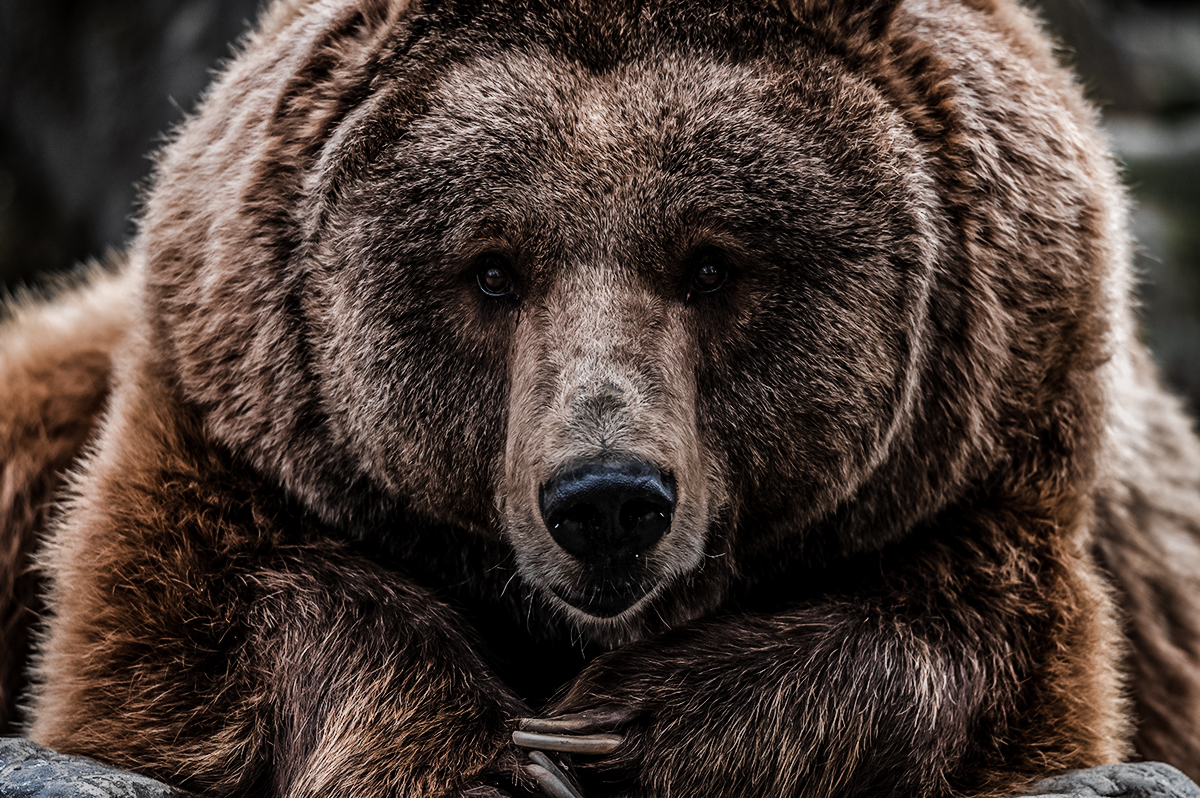 It was recently revealed that a wealthy Russian power couple and a former biathlete were killed when their helicopter crashed in the Russian wilderness. They were then mauled and eaten in a gruesome brown bear attack.

The former athlete, Igor Malinovskii, 25, was piloting a Robinson helicopter named Nadezhda (which means “Hope”) on a sightseeing tour of the Kamchatka Penninsula on on July 16, 2022, with two passengers on board when it went down in bad weather.

Known as “The Land of Fire and Ice,” Kamchatka is famous for its pristine wilderness, densely concentrated geyser fields, thermal hot springs, and active volcanoes. Fewer than 400,000 people inhabit the entire peninsula, which is geographically closer to Alaska than it is to Moscow.

The passengers on the doomed helicopter were Zoya Kaygorodova, a well-known Russian entrepreneur and founder of OkTampons, and her boyfriend Sergey Kolesnyak, the wealthy development director of the digital channel Tele2. The couple was vacationing on an expensive 9-day luxury tour of Kamchatka.

Due to severe weather in the area, the helicopter disappeared from radar and then lost communication during the flight. A search began after the chopper didn’t make its scheduled arrival in the village of Milkovo.

Rescuers discovered the helicopter’s charred wreckage on July 17, the day after it crashed in the stunning Valley of Geysers.

Russia’s Channel 5 reported the remains of the three people on board were spotted from the air three hours after the crash scene was discovered. The trio’s broken bodies were located near the Semyachkov Pass, approximately 7 1/2 miles from the Uzon volcano.

It cannot be determined whether or not the pilot and his sightseers were already dead when the bears found them at the crash scene.

The Kamchatka Peninsula is located in the Russian Far East and is about the size of Colorado. The area is home to some of the largest brown bears on earth, with mature males tipping the scales at nearly 1,500 pounds. Kamchatka brown bears are closely related to Kodiak bears, which live just across the Bering Sea.

Population estimates range from 10,000 to 14,000 bears, although stats rely heavily on casual hunter observations rather than scientific survey methods. The last aerial survey of the region’s bear population was completed more than 10 years ago.

Malinovskii, born in Milkovo, Kamchatka, once dominated the winter biathlon, which combines cross-country skiing and rifle marksmanship. The athlete-turned-helicopter-pilot won the Junior World Championships in several events from 2016 to 2018.

After the COVID-19 pandemic slowed his athletic career, Malinovskii began working as a pilot for his father’s company, which provides tours of wild, remote portions of his native Kamchatka.

The conflict in Ukraine, as well as international sanctions against Russia, have forced wealthy Russians to vacation in their own country rather than traveling abroad. Kamchatka’s primal beauty, hot springs, pristine waterways, numerous active volcanoes, and abundant wildlife make it an attractive getaway for adventure-minded travelers.

In June 2020, 46-year-old angler and professional guide Pavel Shishkanov was attacked by a young Kamchatka brown bear near the village of Tigil. Hunters and law enforcement found the bear guarding the fisherman’s body in the bushes. The bruin had completely severed one of the man’s arms.

In 2004, a Kamchatka brown bear mauled Vitaly Nikolayenko, one of Russia’s best-known bear researchers. Nikolayenko compiled an exhaustive documentary about the massive bruins, using 25 years of extensive research and experience. His mangled body was found next to a 6 1/2-inch bear print and an empty can of pepper spray.

In 2008, a group of nearly 30 Kamchatka brown bears killed two guards before trapping hundreds of miners and geologists at a remote platinum mine. 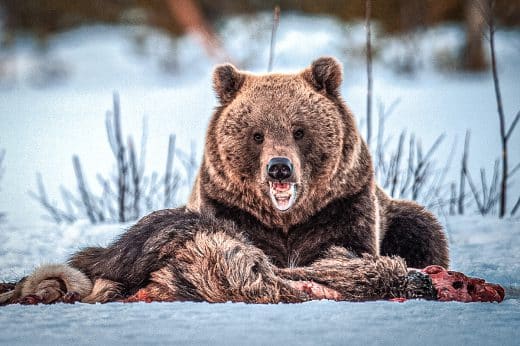 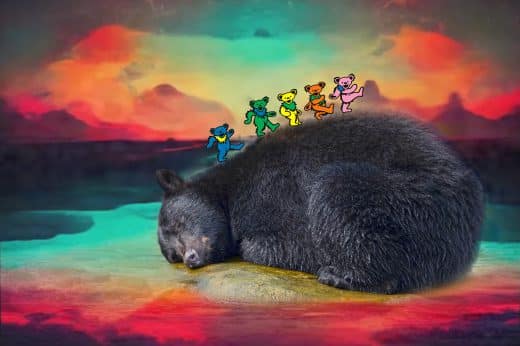