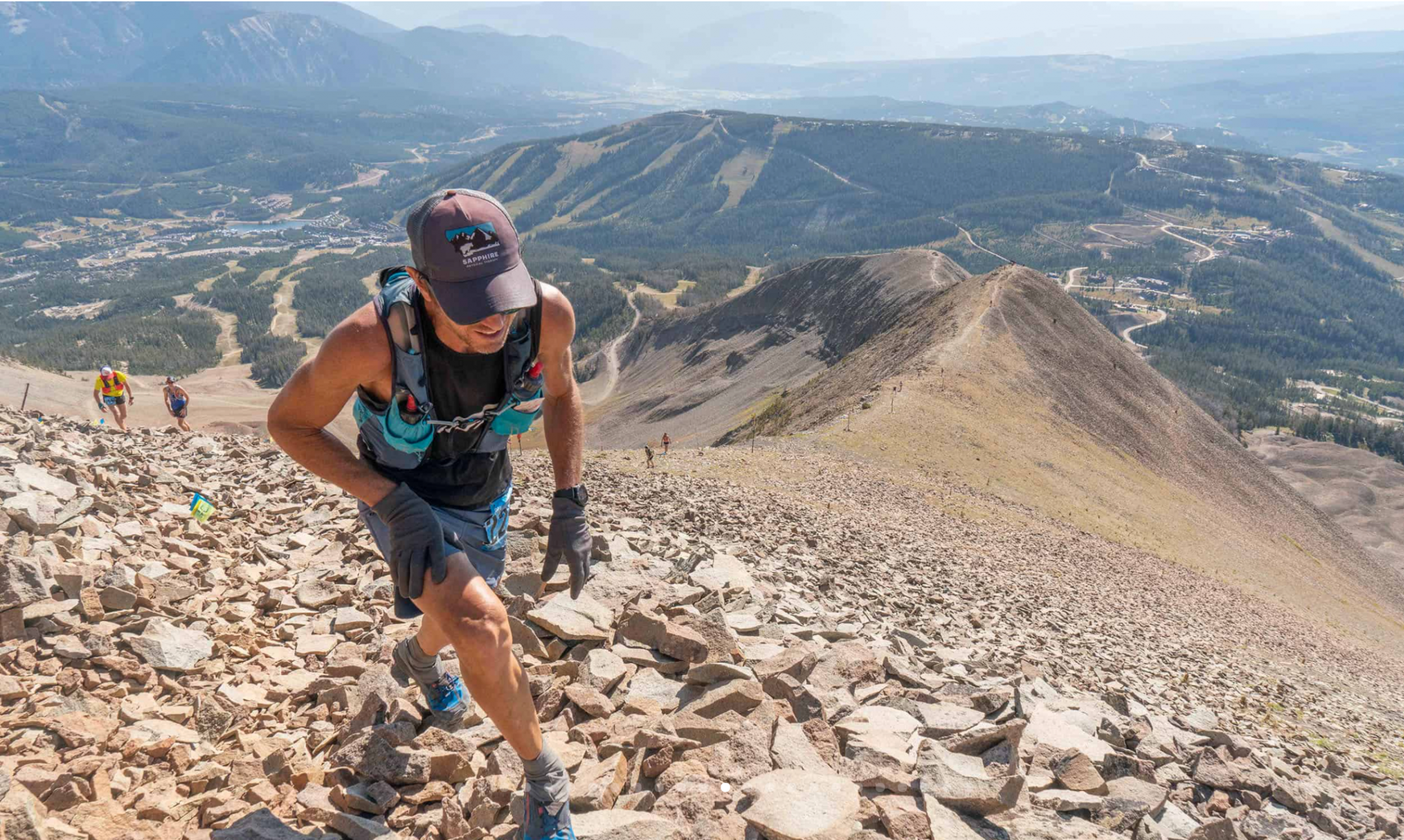 If you think it’s totally normal to run until you hallucinate, reach total muscle failure, lose toenails, or can no longer feel your feet, you’re a perfect candidate for one of America’s toughest trail races.

It takes a special type of person to look at the 20, 50, 100 miles of trail that Lewis and Clark probably had to find an alternate route around and say, “Yeah, let’s go run that.” It also takes a shit-ton of training, both mentally and physically. These aren’t runs you can do at the drop of a hat. You need to commit. Big time.

Well, if you’re that kind of special, or you’re just a masochist with great endurance, here’s a list to obsess over while you’re putting in your weekly 60 miles.

Inspired by James Earl Ray’s escape from Brushy Mountain State Penitentiary in 1977, Gary “Lazarus Lake” Cantrell created the Barkley Marathons in 1986 and named the two races after his running buddy, Barry Barkley. Held in Frozen Head State Park near Wartburg, Tennessee, there’s a 60-mile “fun run” with a 40-hour cutoff. But the headliner is five 20-mile laps with a 12-hour-per-lap cutoff. Capped at only 40 runners, the race starts when Cantrell lights his cigarette sometime between midnight and 6 a.m. the day of the race. Besides the time limit, the course is also unmarked and runners have to find books along the route, tearing out the pages that correspond with their bib numbers to prove they ran the loop.

Before you scoff and say, “Shit, that’s easy,” there hasn’t been a finisher since 2017, and only 15 people have finished in the history of the race.

The Colorado Rockies have some of the most breathtaking and brutal terrain anywhere. They also attract the most hardcore ultra trail runners in the world. First run in 1983, the Leadville 100 climbs and descends a total of 15,600 feet. The race mostly follows the Colorado Trail on a 50-mile out-and-back course that stays between 9,200 and 12,620 feet of elevation. With a 30-hour cutoff, it’s a given that roughly half the field collects a DNF for their troubles. Leave your ego at the aid station.

Ten thousand total feet of climbing, 11,000 total feet of descending. Twisted Branch may be the new kid on the block, but it has already earned the respect of the old guard of trail races. Finishing the roughly 63-mile course that runs through New York’s beautiful and deceivingly difficult Finger Lakes region in less than 19 hours qualifies you for the Western States Endurance Run. You may think that Western New York is all pastoral farmland, dairy cows, and rolling hills, but this point-to-point race will introduce you to a glacially formed landscape you’d never expect — and humidity to match. Respect.

Western States is the oldest trail ultra in the country. Following the Western States Trail Ride (horses), the first official run was held in 1977, but seven Army infantrymen finished in 1972, one runner in 1974, and one more in 1976. Runners climb more than 18,000 feet and descend almost 23,000 feet between the start in Olympic Valley, California, and the finish 100.2 miles later at Placer High School in Auburn. If you can qualify and get selected in the lottery, then all the glorious suffering will be yours.

It’s said that the greater the elevation, the greater the chance of finding things that will eat you. Well, this 100-mile beast starts and finishes in Silverton, Colorado, and has a cumulative gain of 33,050 feet and a loss of the same amount. Runners are putting one foot in front of the other at an average elevation of 11,000 feet, which means you need to spend some time getting right with thin air before you head to the starting line. Considered “graduate level” as far as trail races go, the Hard Rock literally pits runner against mountain and has a 48-hour cutoff. Expect scree fields, boulders, snowpack, river crossings, mental beat downs, and a couple of sunrises and sunsets if you’re on the trail 40-hours or longer.

With the mountain range named after Jim Bridger, you know it’s about as unforgiving as they come and just waiting to teach you a lesson in survival. While the Bridger weighs in at a mere 19.9 miles, it’s considered an elite-level course and is one of the most sought-after bucket-list trail races in the world. When you’re on the Ridge, you face the most exposure of any trail in the country, which means unpredictable weather, unstable terrain, brutal climbs and descents, and ridiculously beautiful views of the Gallatin Valley in Montana. If you’re one of the 250 selected to take on the spine of the Bridger Range, you might want to buy a lottery ticket too, because that kind of luck doesn’t strike often.

The only way to get out of a rut is to shake things up. The only way to get out of this Rut is to stay right where the trail puts you and hold the hell on. Hosted at the Big Sky Resort, home to some of the best skiing in the country, you’ll walk away with a whole new respect for mountain goats. The Rut is extremely technical and steep and comes with giant scree fields, a ton of exposure, rockfall warnings, and more sky than you’ve likely seen in your life. Plus, you can practically hear the chairlifts mocking you from above.

Read Next: Why Marine Veteran Scotty Bob is Training the Next Generation of Base Jumpers