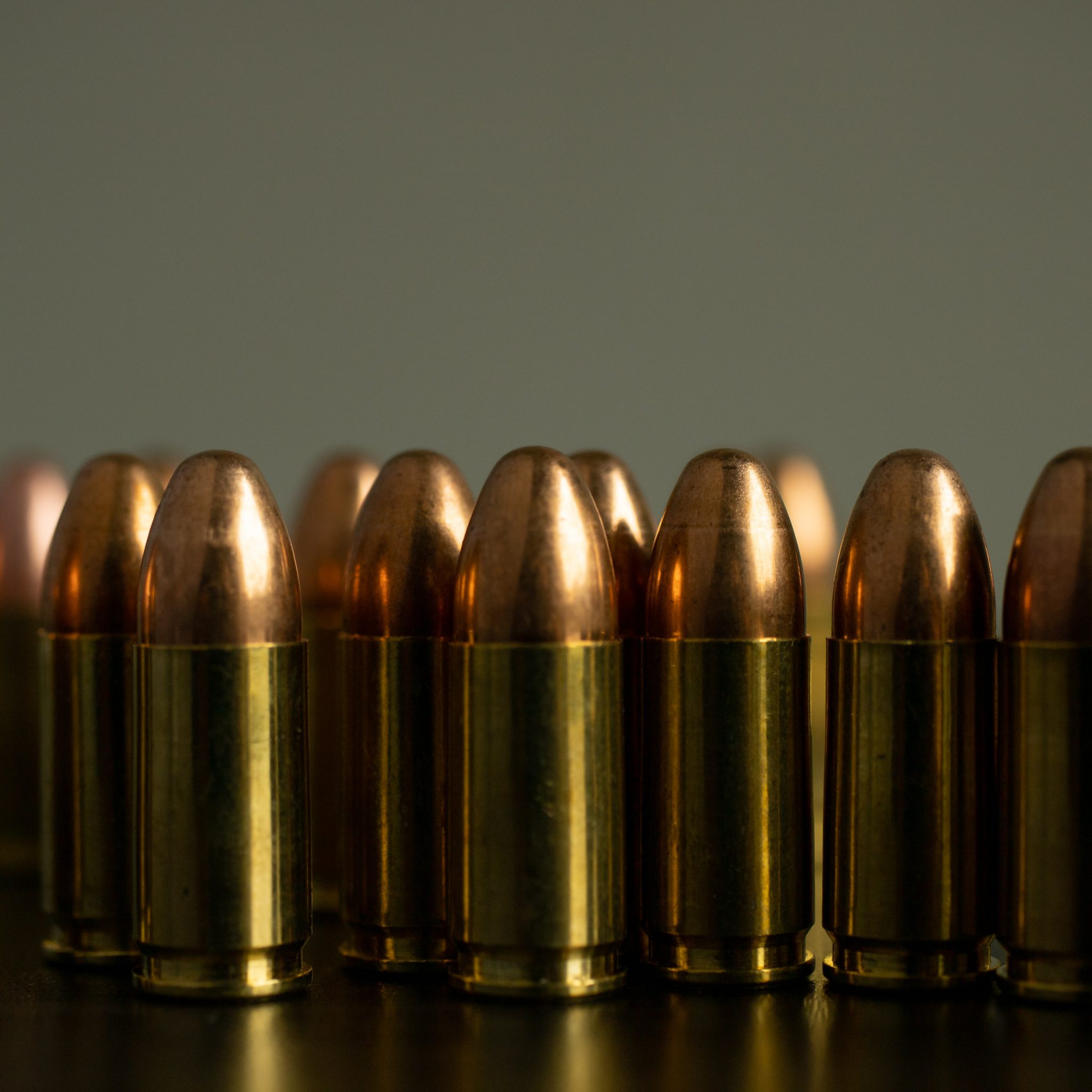 If you’ve tried to buy a box of factory ammo in the past six months or even components like powder or bullets for handloading, you’ve undoubtedly encountered bare shelves and strict quantity limitations on whatever happens to still be available. For competitive shooters, hunters, and plinkers alike, this has been an enduring source of frustration. But there’s an upside: Because a large portion of every firearm and ammo purchase goes toward critical conservation funding, this dramatic surge in gun and ammo sales means more money dedicated to protecting the future of hunting.

Passed in 1937, the Pittman-Robertson Act (PRA) established an excise tax—an imposed tax on a supplier, who then includes it in the product price—of 11 percent on the wholesale price of long guns and ammunition, and 10 percent on the wholesale price of handguns. The resulting tax dollars are then dedicated to funding numerous critical conservation- and hunting-related initiatives, including rebuilding populations of game animals and extending their range; purchasing millions of acres of premiere habitat lands, which are then turned into publicly accessible wildlife management areas; sponsoring hunter safety and education programs; establishing and maintaining public shooting ranges; and funding wildlife research.

Since its inception, the PRA has generated an estimated 13 billion dollars for these causes. In 2020 alone, it generated 807 million dollars—that’s more than the annual GDP of a dozen small countries! Thanks to the persistent market demand of sportsmen, that number continues to rise.

According to the National Shooting Sports Foundation, last year delivered a nearly 200 million-dollar increase in tax revenue over the year before, and given the continued scrambling of ammo manufacturers to keep up with demand and the exponential increase in firearms sales (there were 39.7 million firearm background checks in 2020, beating the previous high-water mark by more than than 10 million), we can safely assume this trajectory will continue unchecked on its meteoric rise.

Although it’s a pain to have to ration our ammo on range days and forego working up custom loads for our hunting rifles (at least until we can stop catch-as-catch-can shopping for bullets and powder), it comes with a silver lining from which we all benefit.

This article originally appeared on The Ultimate Predator on June 2, 2021.

Read Next: Hornady, NSSF Weigh In On Walmart Decision to Drop Handgun Ammo